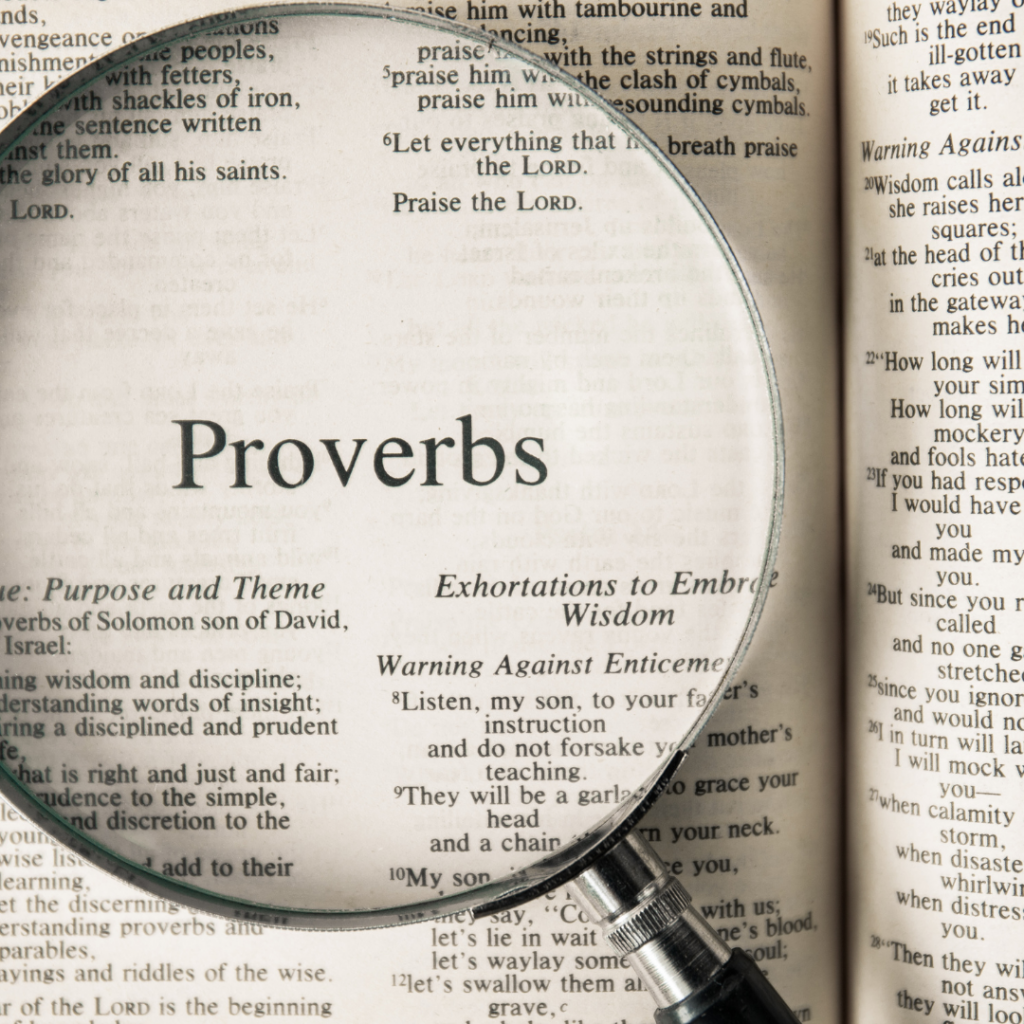 Who wrote the book of Proverbs? This book was written by multiple authors though Proverbs 1:1 attributes the book to King Solomon, David’s son. Why would that be? Solomon was seriously invested in learning wisdom. He studied intently and wrote many of the proverbs, and his example of prioritizing wisdom affected those in his kingdom. Though he didn’t write all of this book, Solomon can be considered the one who initiated and inspired the Israelites’ “wisdom literature.” (Source 1, 1 Kings 4:29-33)

What is the point of wisdom literature? Proverbs 1:2 tells us that the point of this book is “To know wisdom. . .” which is more than just knowing facts. The Hebrew word translated as “wisdom” is “חָכְמָה” which we would pronounce “hakmah.” This word indicates more than mental effort, it means having a set of skills. So the book of Proverbs will teach us the skills we need to live in accordance with God’s will. 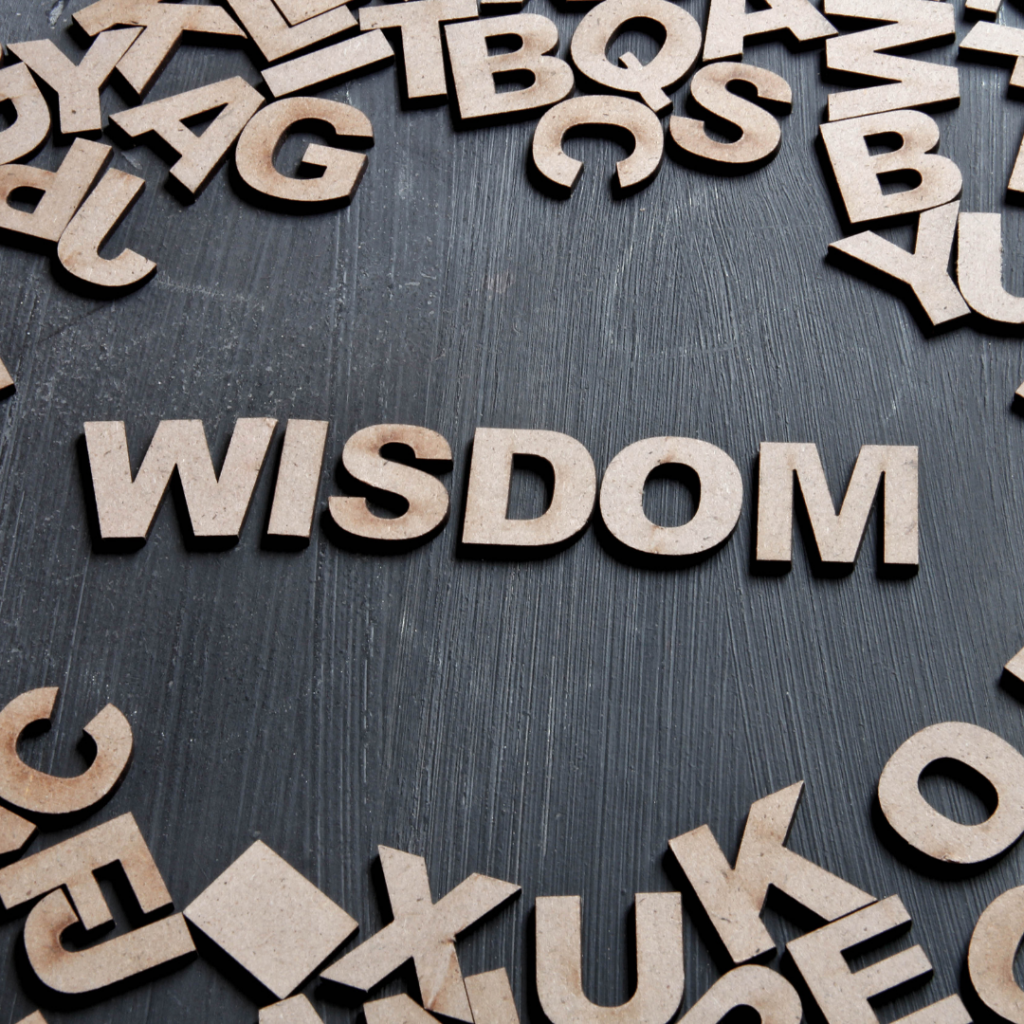 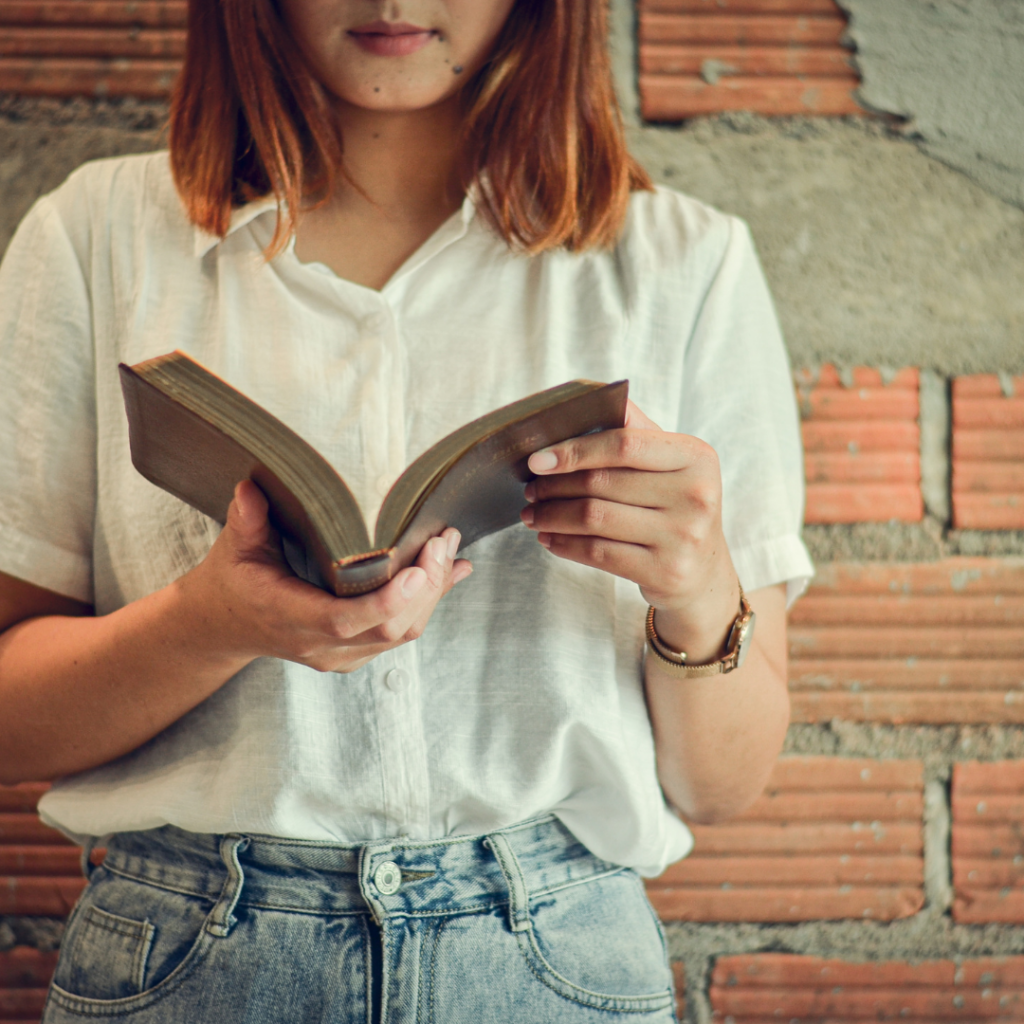