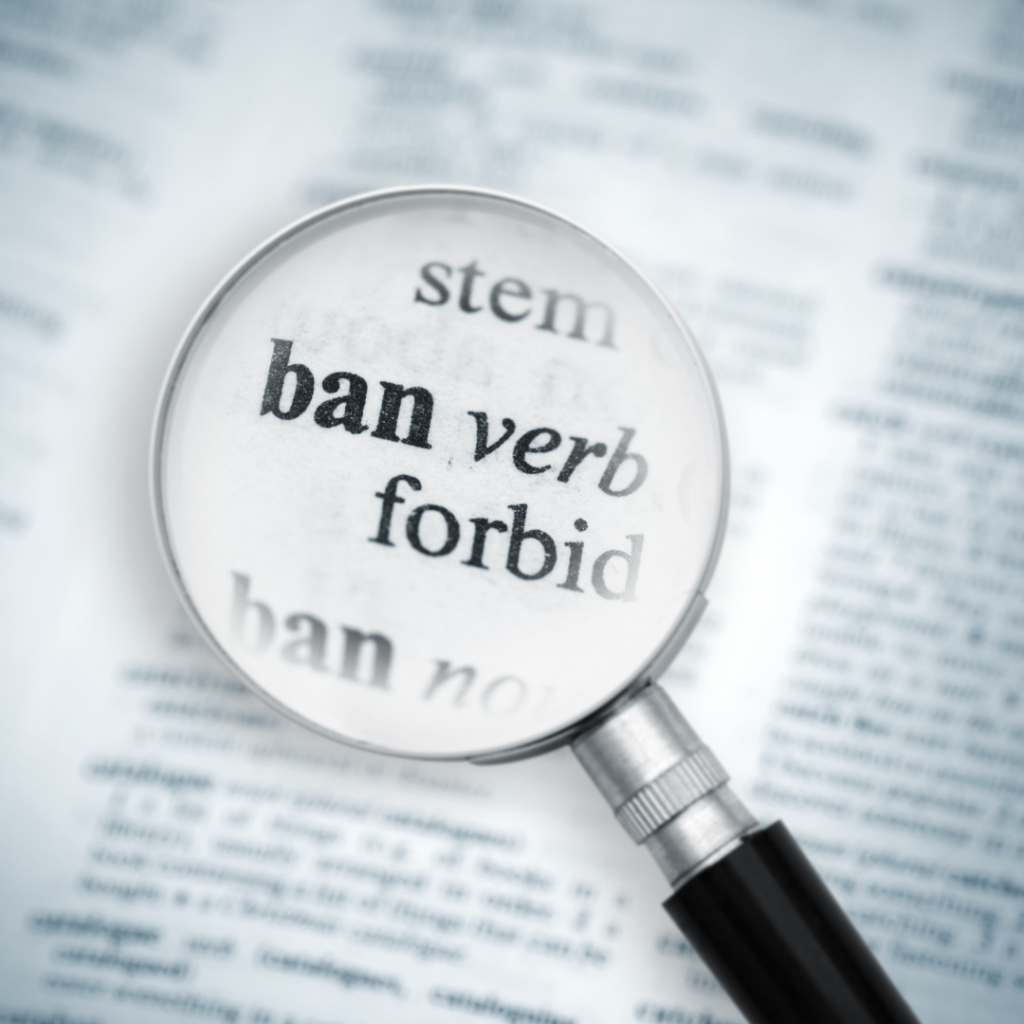 The Puritans in America were total Christmas wet blankets. They actually canceled and outlawed Christmas. Seriously. If you were a pastor in America in 1649 you could be arrested if you preached on Christmas day. (Source)

The “inn” where there was no room was likely actually a family member’s home. Luke uses the word “inn” to describe where Mary and Joseph were turned away, but he also uses the word “inn” to describe where the good Samaritan took the Israelite found on the road. In the case of Mary the word Luke used was κατάλυμα (katalyma) which can be interpreted either as an inn or as a “guestchamber.” The word for “inn” Luke used in the story of the good Samaritan was a very different one. It was πανδοχεῖον (pandocheion) which is translated as a public house for strangers. Obviously if Luke had wanted to let us know that Mary and Joseph were turned away from a public inn he had the language with which to do it. (Source) 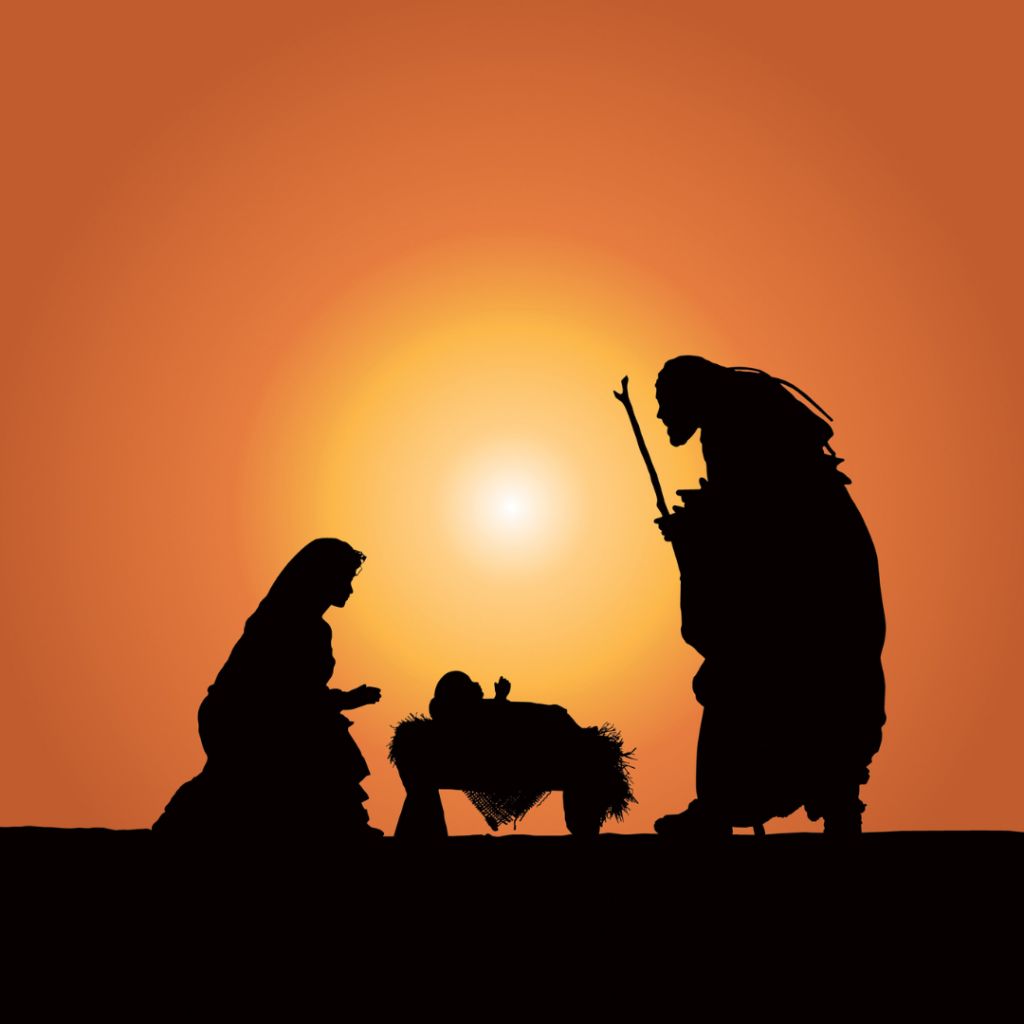 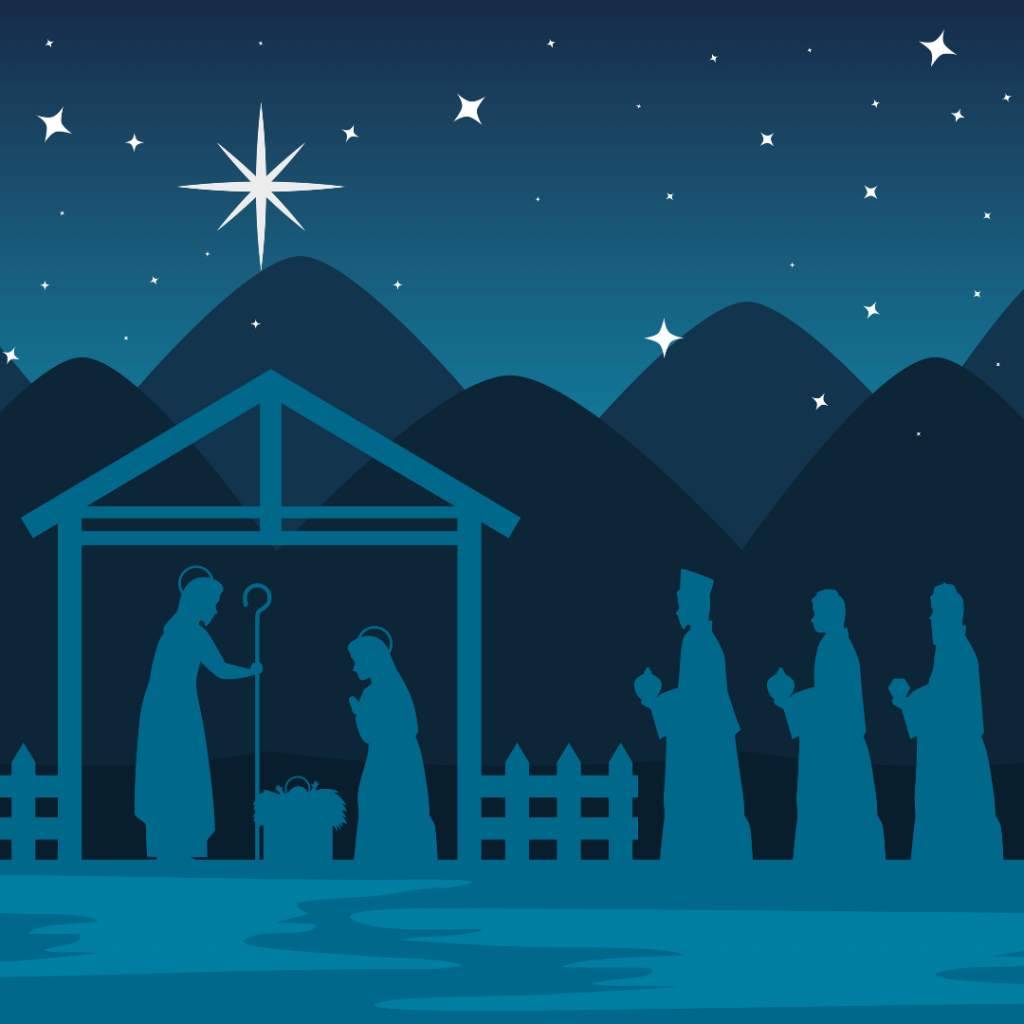 Was having no room in the inn actually a blessing? It could have been! We often think of inns (or even houses) as having separate rooms with their own four walls for privacy. But that wasn’t always the case in ancient Israel. Their rooms often only had three walls with a wide open space where the fourth wall should have been– meaning everyone could see into your room. So the fact that Mary and Joseph had to go to a stable (or even a cave) meant they had one thing that a room in an inn or very full home wouldn’t have: privacy! (Source) 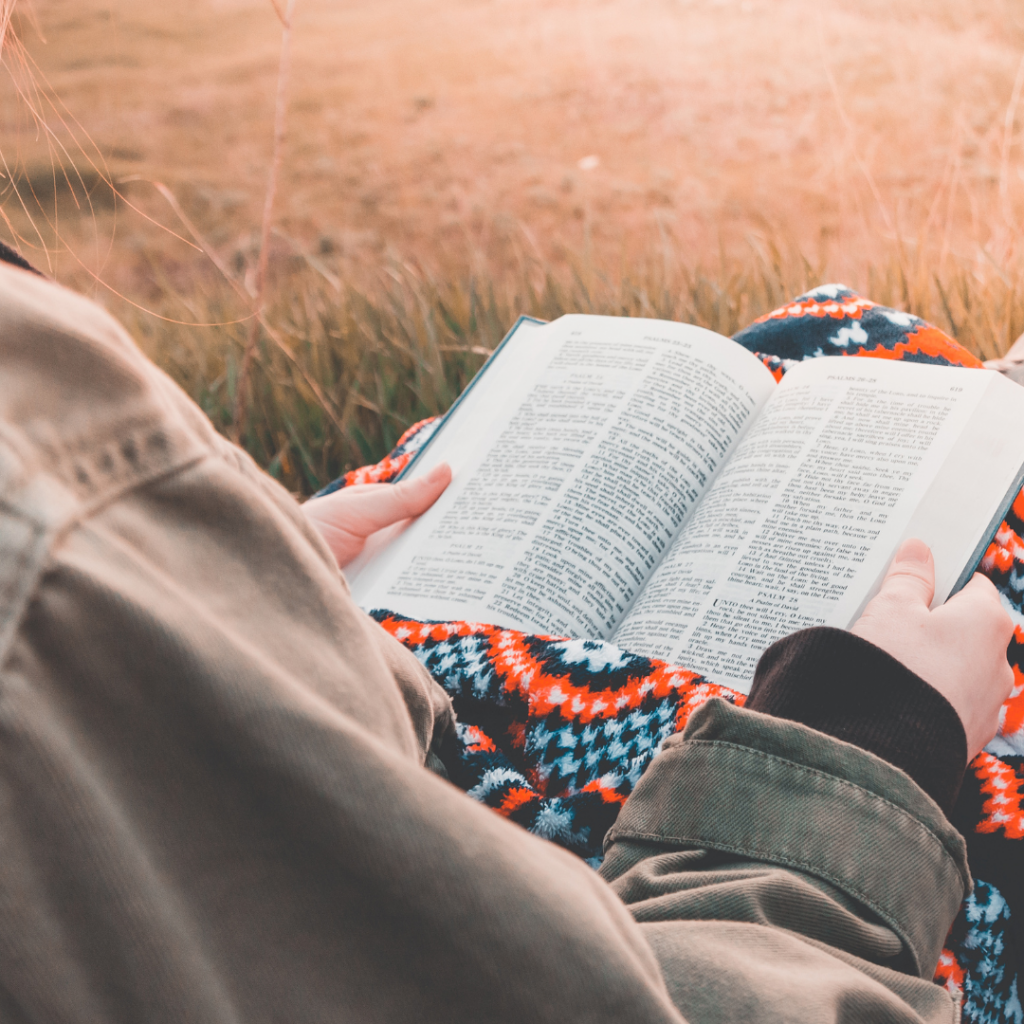