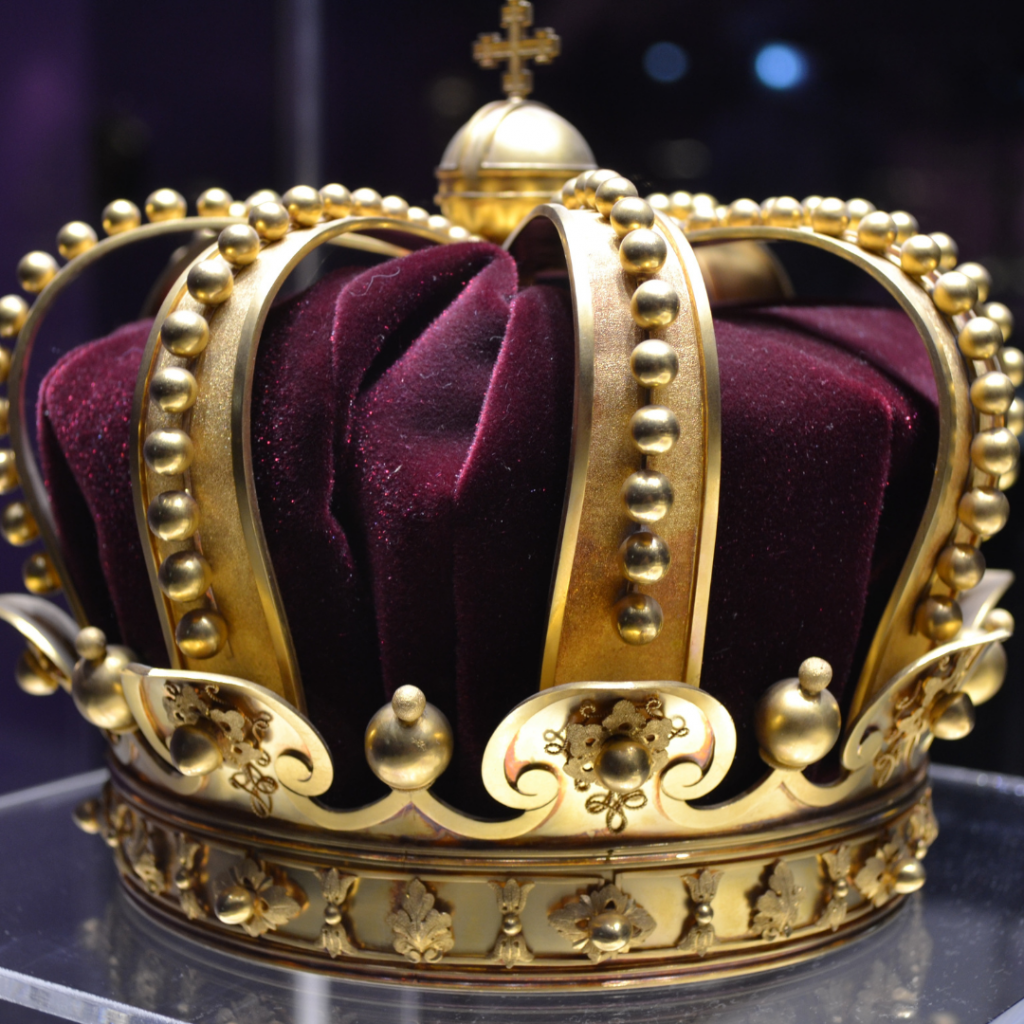 Jesus technically should have been the king of Israel. Because His earthly father Joseph was a direct descendant of King David . . . “Had Judah been a free and independent nation, ruled by her rightful sovereign, Joseph the carpenter would have been her crowned king; and his lawful successor to the throne would have been Jesus of Nazareth, the King of the Jews” (James E. Talmage, Jesus the Christ, 3rd ed. [1916], 82).

How old was Mary when Jesus was born? According to Gerald Lund she was likely sixteen, and Joseph would probably have been just a few years older. Quite a young age for the responsibility of raising the Savior of the world! (Source) 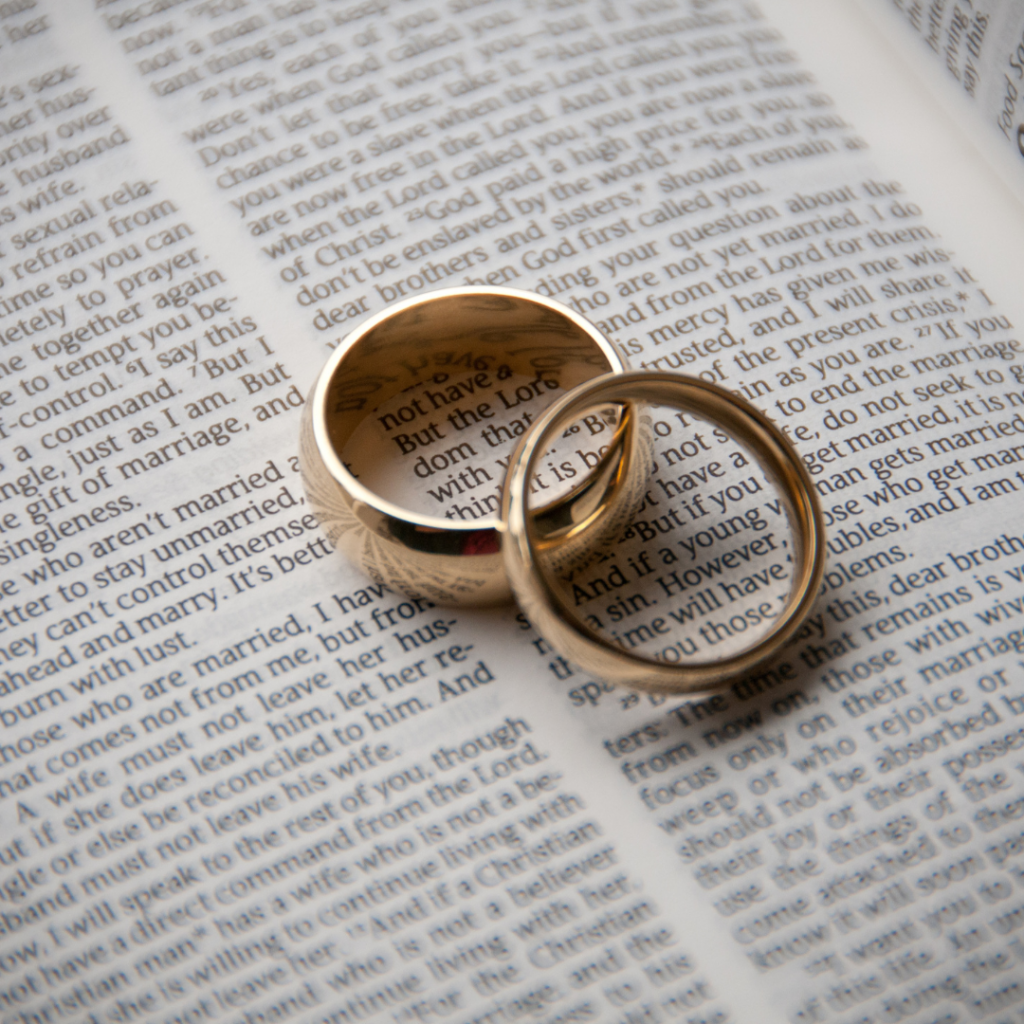 What did it mean that Mary was Joseph’s “espoused wife”? Unlike our engagements of today which can be (relatively) easily broken, an espousal was basically the formal beginning of a marriage. There was a written agreement that made the espousement legally binding. (Source) 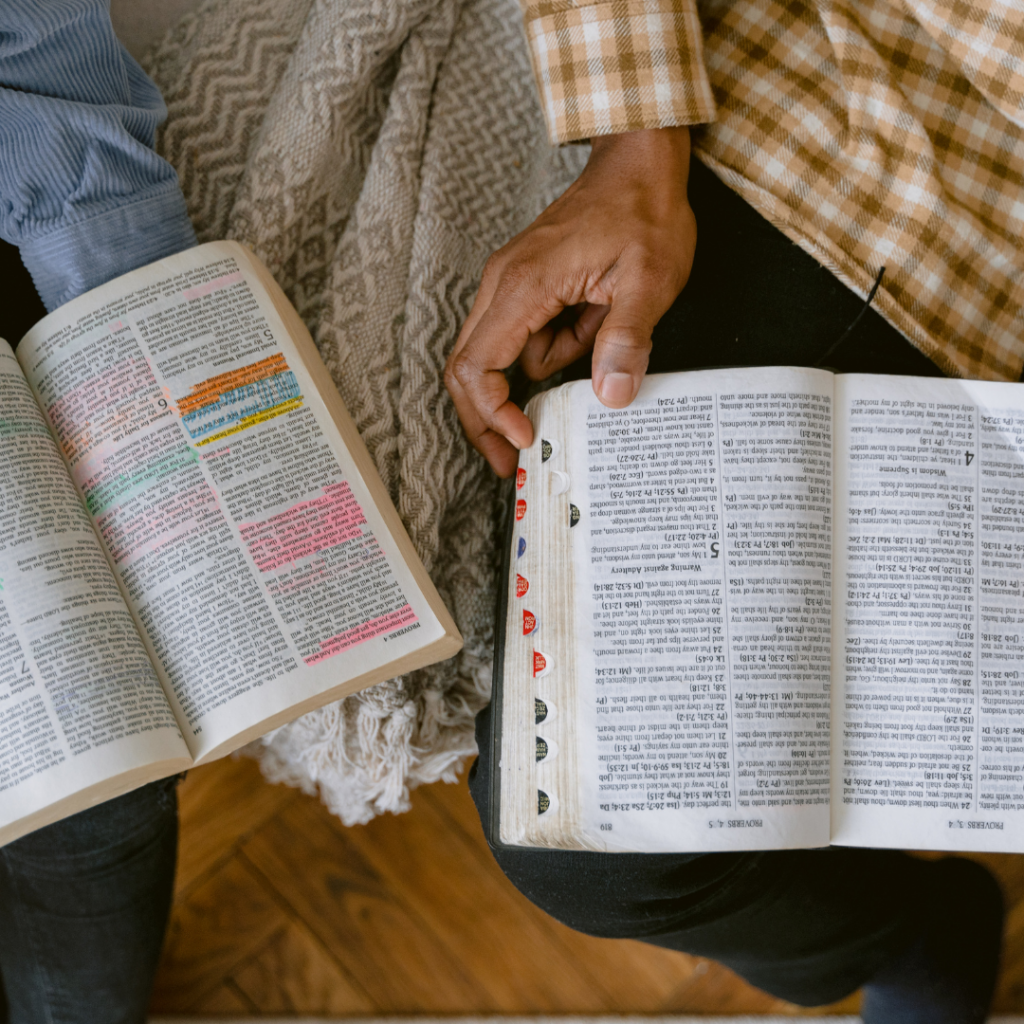 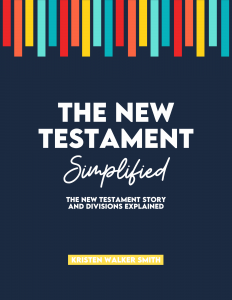