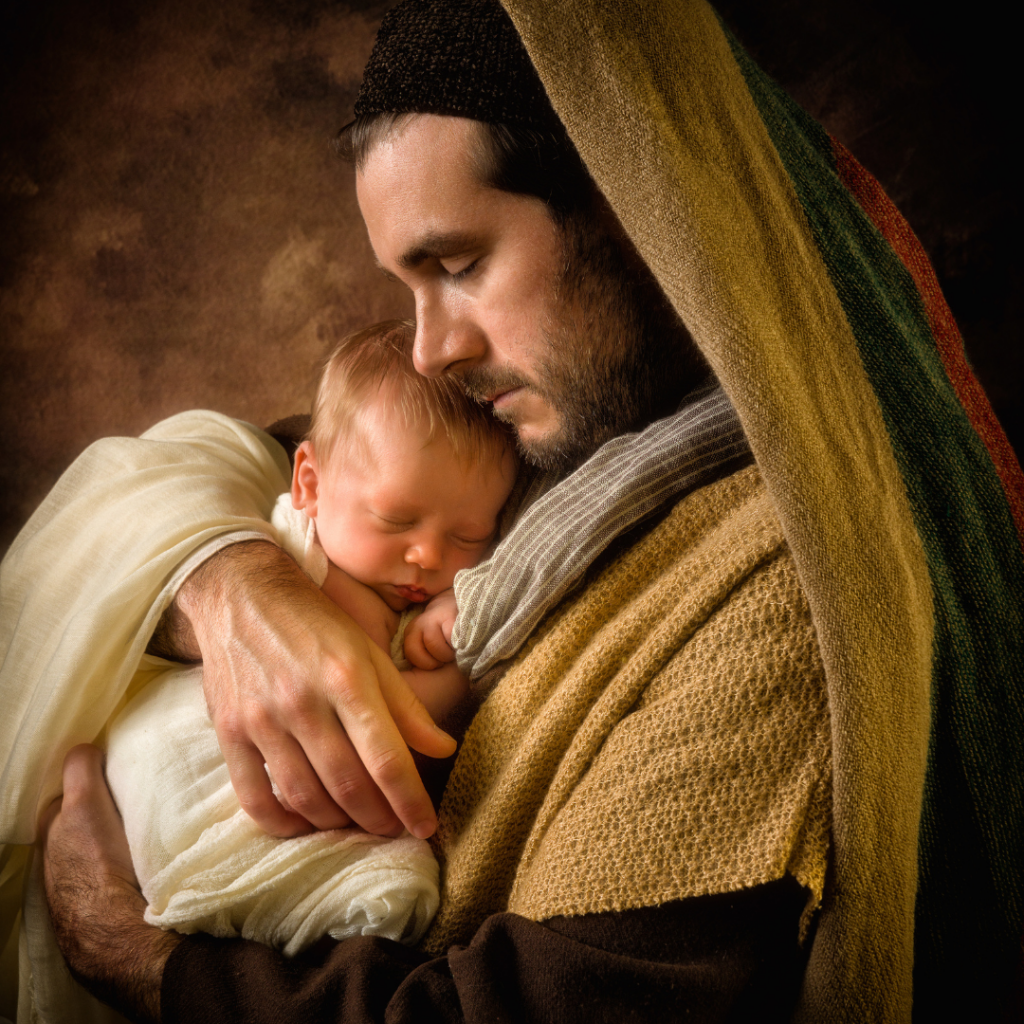 Why don’t we hear about Joseph after Jesus teaches in the temple at age 12? Mary is depicted as being alone during the wedding feast at Cana and when Jesus hung on the cross. Robert J. Matthews takes this to mean that Joseph died sometime between when Jesus was 12 and 30. (Robert J. Matthews, Selected Writings, 233).

Why is the story of Herod killing the children in Bethlehem only recorded in Matthew (Matthew 2:16)? Why isn’t it in any historical records? The sad truth is that this was par for the course for Herod. He killed multiple Jewish nobles upon ascending the throne; he killed his own children; he killed his uncle, and he killed his wife. So killing innocent babies wasn’t a shocking thing for Herod to do. It is also likely that because the population of Bethlehem was relatively small (and infant mortality rates were high) that there were somewhere under 20 children under the age of two who were killed. Though this is the height of wickedness, the fact that the number was relatively low (compared to the hundreds of others Herod had already had killed) and that Bethlehem was a small, insignificant town would have made the news less likely to be written down by ancient record keepers. (Source 1, Source 2, Source 3) 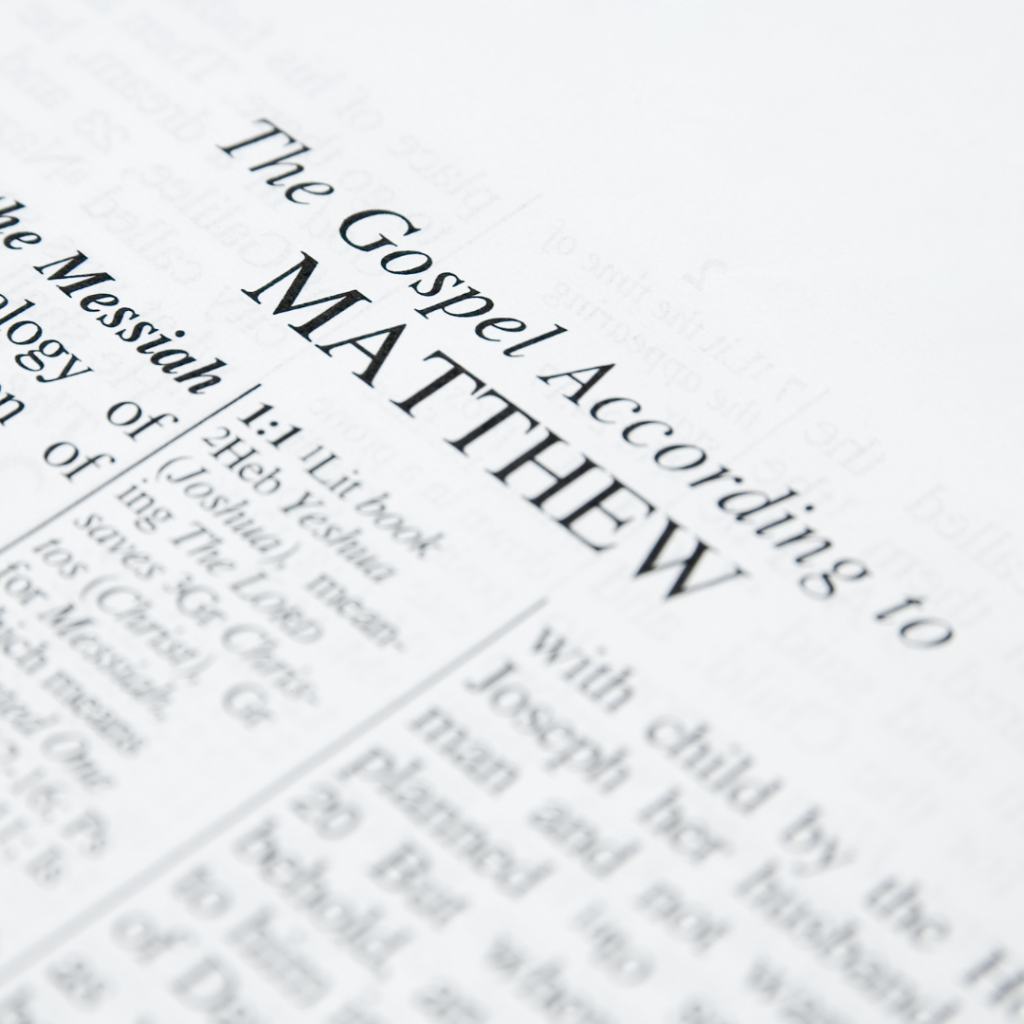 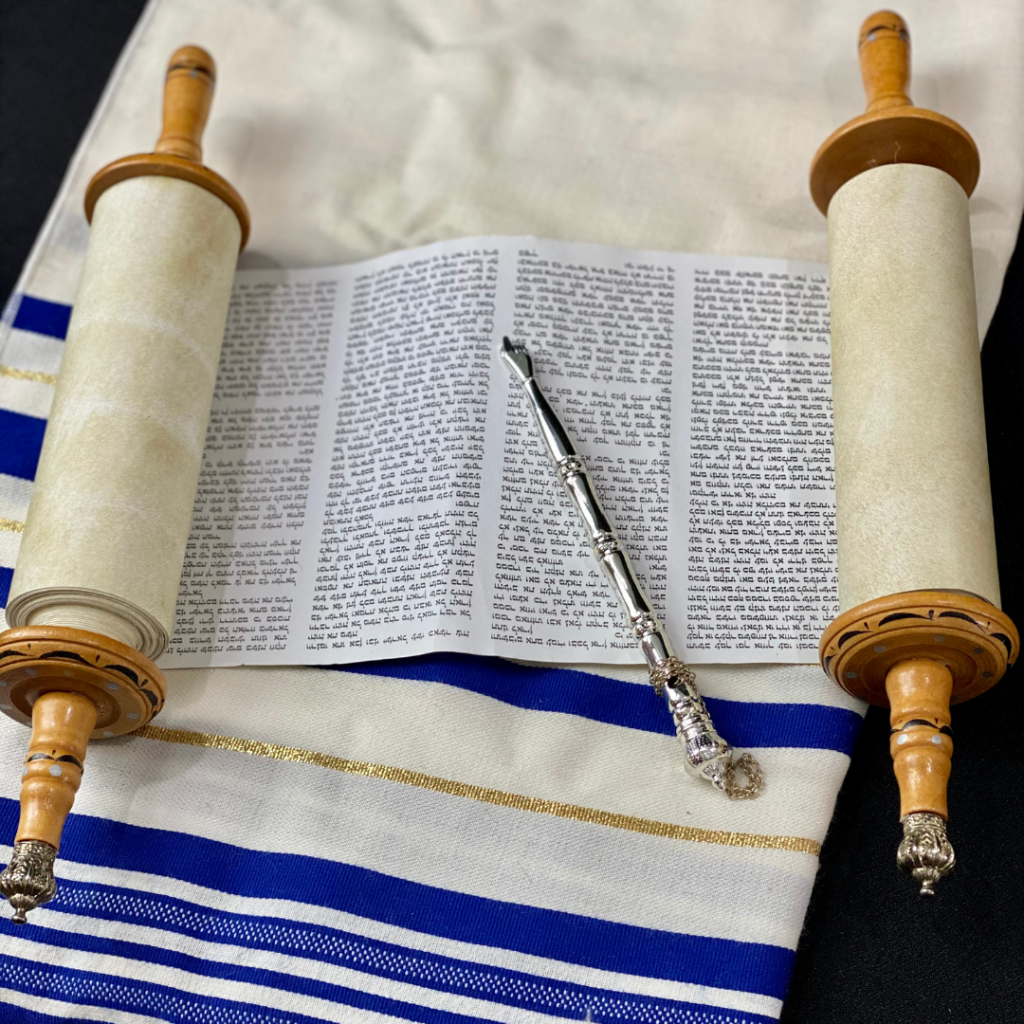 Jesus taught in the temple. But where did He receive His education? While Jesus likely received special heavenly education He would also have received an earthly religious education. In the eighty years before Jesus’ birth, elementary education became compulsory for Israelite boys and was to begin around age six. The education of young Israelites had a distinct spiritual focus. They learned to read by using the scriptures for their text. Once they knew how to read, they were expected to memorize long passages of scripture. (Source) The basic scriptures they had to memorize were: 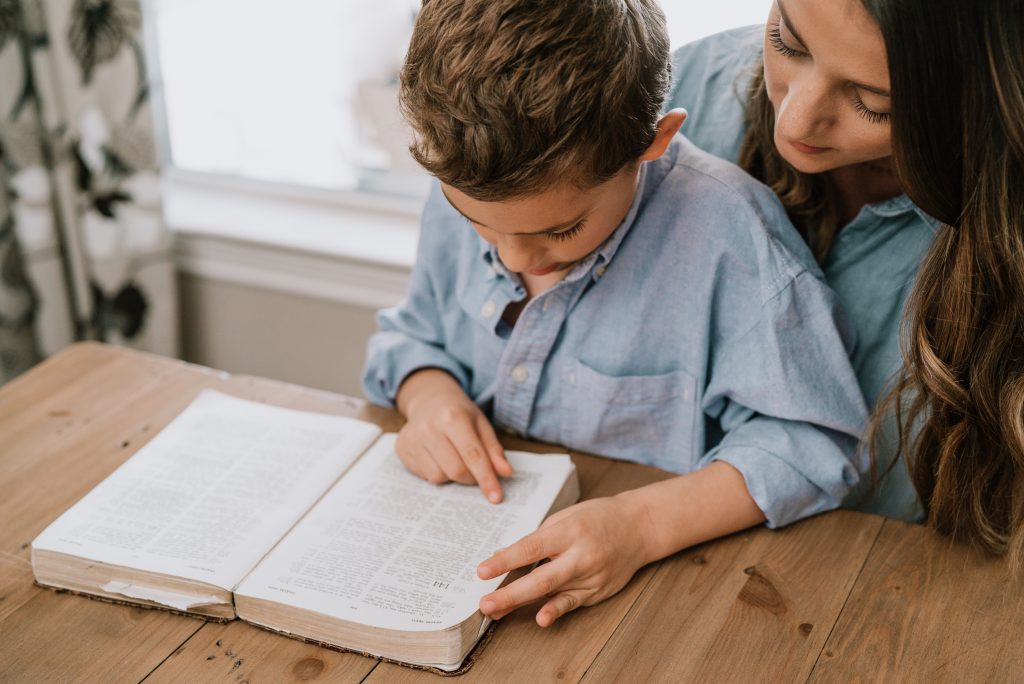