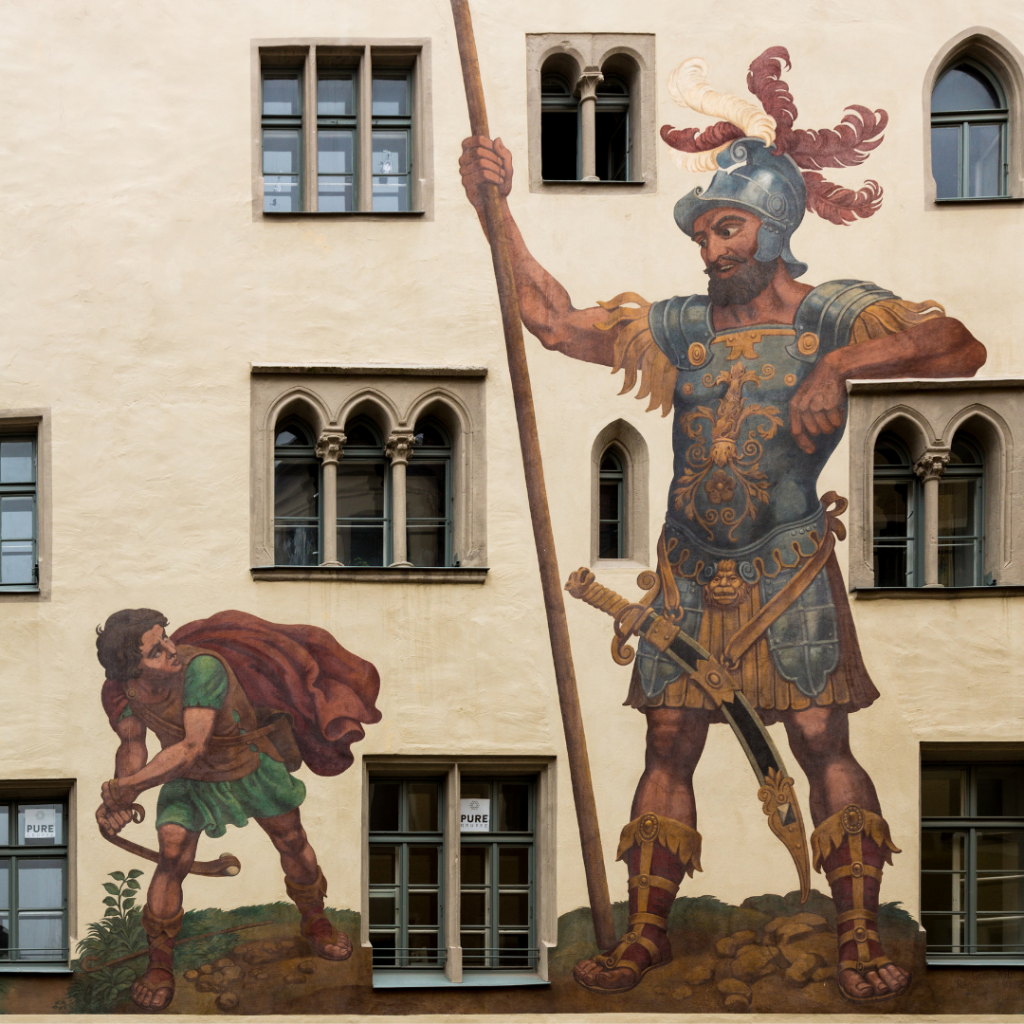 We often stand in awe of the fact that little David was able to beat the giant Goliath.  But David beating Goliath was actually the most logical conclusion to their story.  Why?  Author, Malcolm Gladwell gives three reasons in his book “David and Goliath”:

Goliath might have been near-sighted.  Goliath’s “giant” size of 6’9 –compared to the average man at around 5’5 (source)– might have actually been the result of a disorder called acromegaly.  The advantage of this would be that Goliath was tall, but it could also lead to near-sightedness.  Goliath even had to call out to David “Come to me that I may feed your flesh to the birds. . . . “ (1 Samuel 17:44)  This might not have just been battle smack talk, Goliath truly might not have been able to see David from such a distance.

David was smart enough not to wear armor.  The other Israelite warriors in their battle array would have been well protected against Goliath’s sword, but they would have also been slow-moving and clunky.  David knew he could move faster than Goliath (who was in full battle armor) if he went to battle without the clunky armor. . . and that he would never even get close enough for Goliath to fight in hand-to-hand combat.  (1 Samuel 17:39) 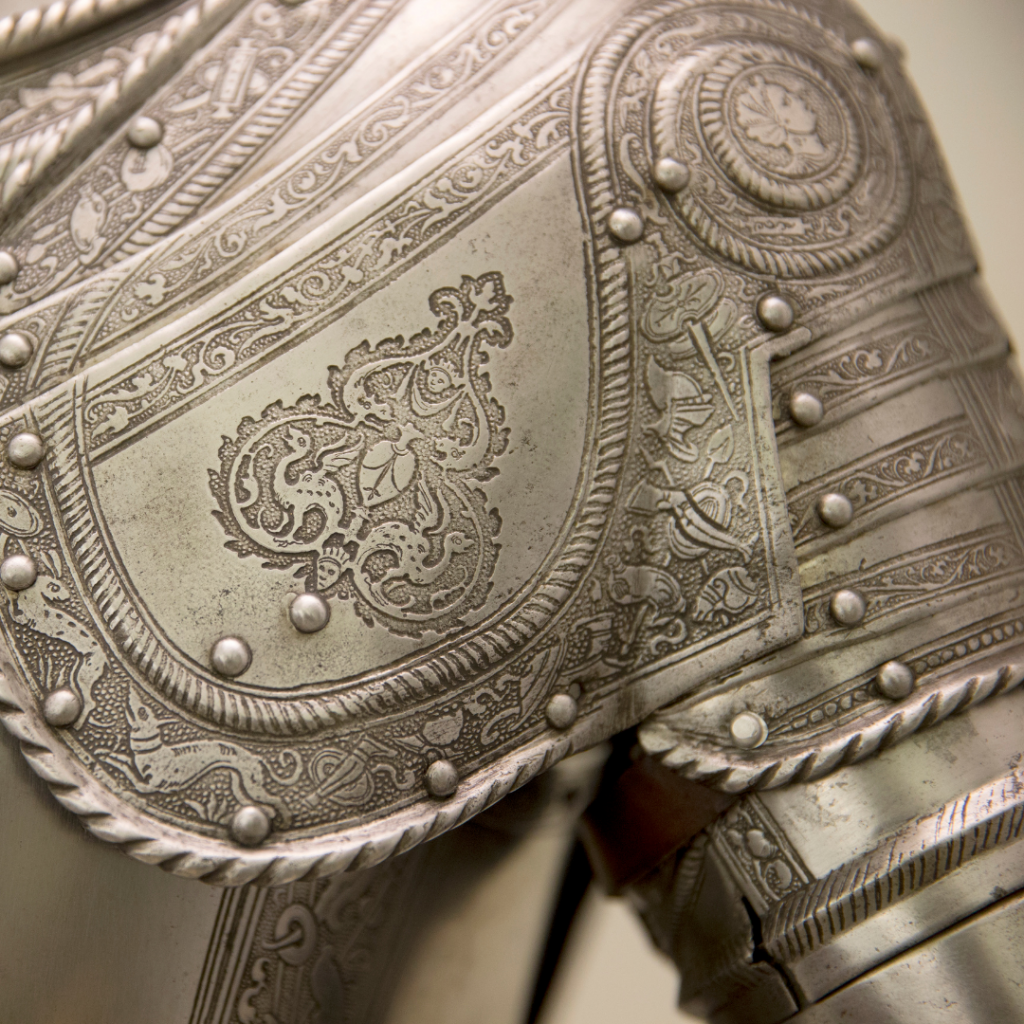 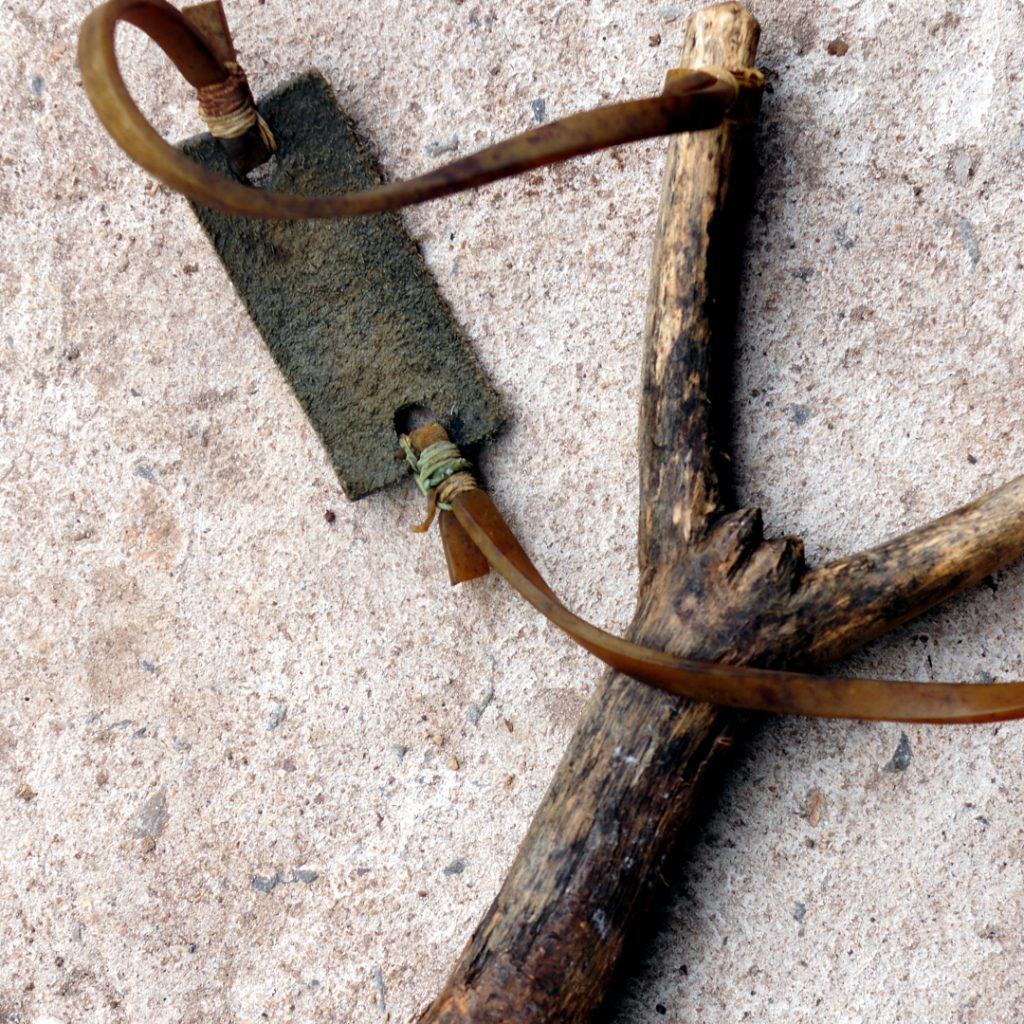 David had the best weapon available.  As the saying goes, “Don’t bring a knife to a gunfight.”  That’s what Goliath did– he brought a sword to a sling fight.  Malcolm Gladwell pointed out the effectiveness of David’s chosen weapon:, “If you do the calculations on the ballistics, on the stopping power of the rock fired from David’s sling, it’s roughly equal to the stopping power of a [.45 caliber] handgun. This is an incredibly devastating weapon. … When David lines up … he has every intention and every expectation of being able to hit Goliath at his most vulnerable spot between his eyes.” (Source) 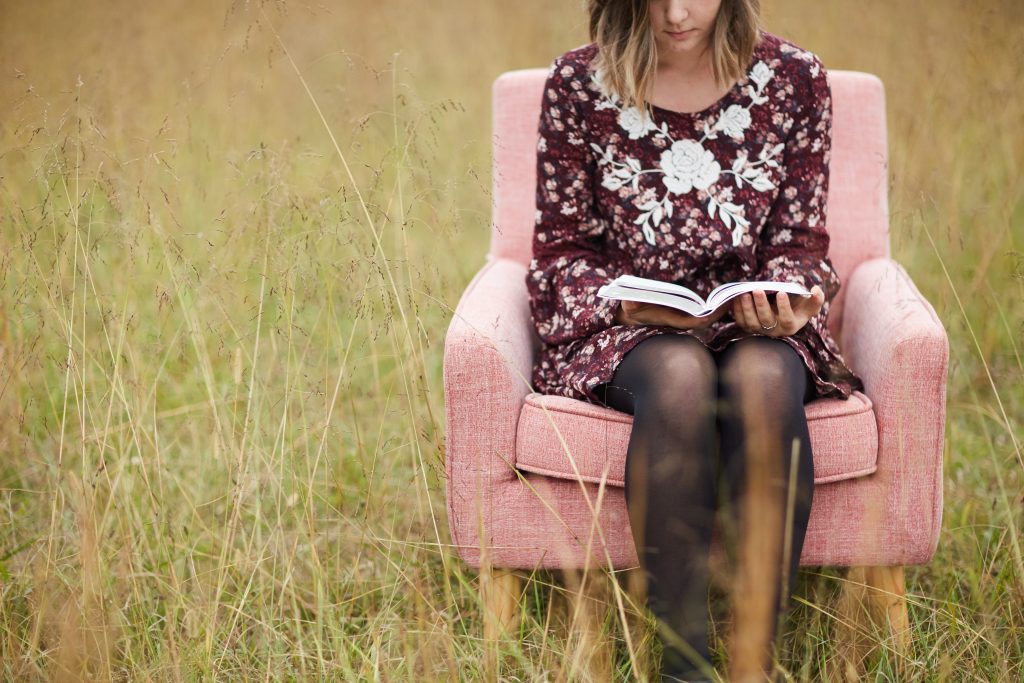