Take this 3-question Come Follow Me quiz first to see how much you know BEFORE you read! 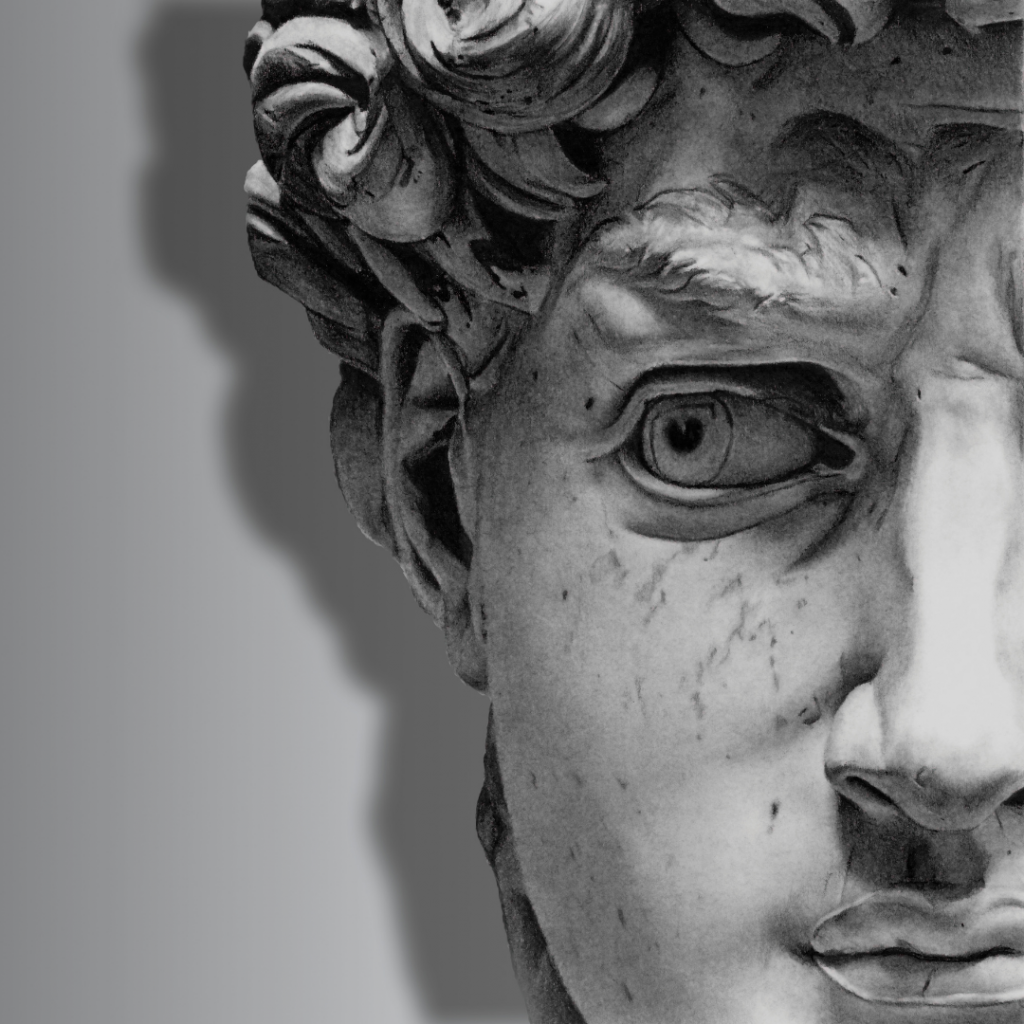 I’ve got one long insight for you this week, which is actually pulled from my book.  I just think this information is so important to note!

David’s path to committing sexual transgression and planning murder wasn’t without some serious spiritual stop signs along the way.  Read on to find the five HUGE spiritual stopping points at which David COULD have turned things around.

2. STOPPING POINT #2:  “. . . in an eveningtide, that David arose from off his bed. . . and from the roof he saw a woman washing herself; and the woman was very beautiful to look upon.”  If David had listened to the Spirit, he would have quickly looked away and gone back to his room.  Instead. . . .

3. STOPPING POINT #3: “. . . David sent and inquired after the woman. And one said, Is not this Bath-sheba, the daughter of Eliam, the wife of Uriah the Hittite?”  If David had listened to the Spirit, he would have recognized that seeking out a married woman is against all of God’s laws, and he would have gone to sleep!  Instead. . . .

4. STOPPING POINT  #4: “. . . David sent messengers, and took her; and she came in unto him, and he lay with her.”  At this point, David had committed a serious sin.  If he had listened to the Spirit, he would have gone straight to Samuel the prophet to confess his sin.  Instead. . . .

5. STOPPING POINT #5:  “. . . the woman conceived, and sent and told David, and said, I am with child.”  David’s sins would now be out in the open.  If he had listened to the Spirit, he would have confessed his sins to the prophet and Bathsheba’s husband, Uriah.  But instead, he placed Uriah at the front of the battle lines, ensuring that he would be killed. 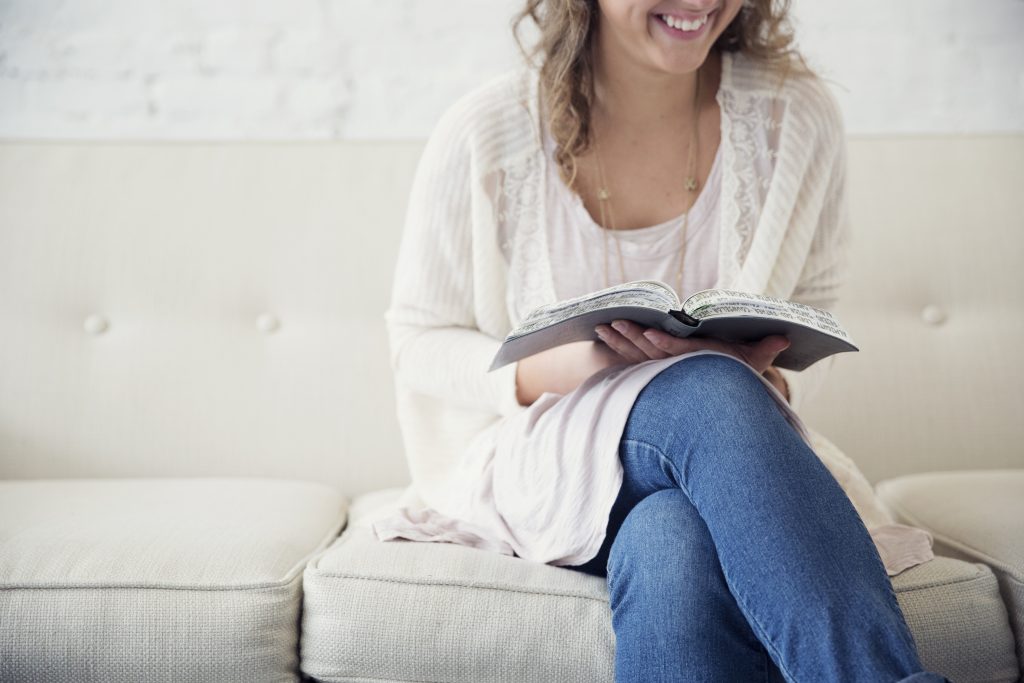