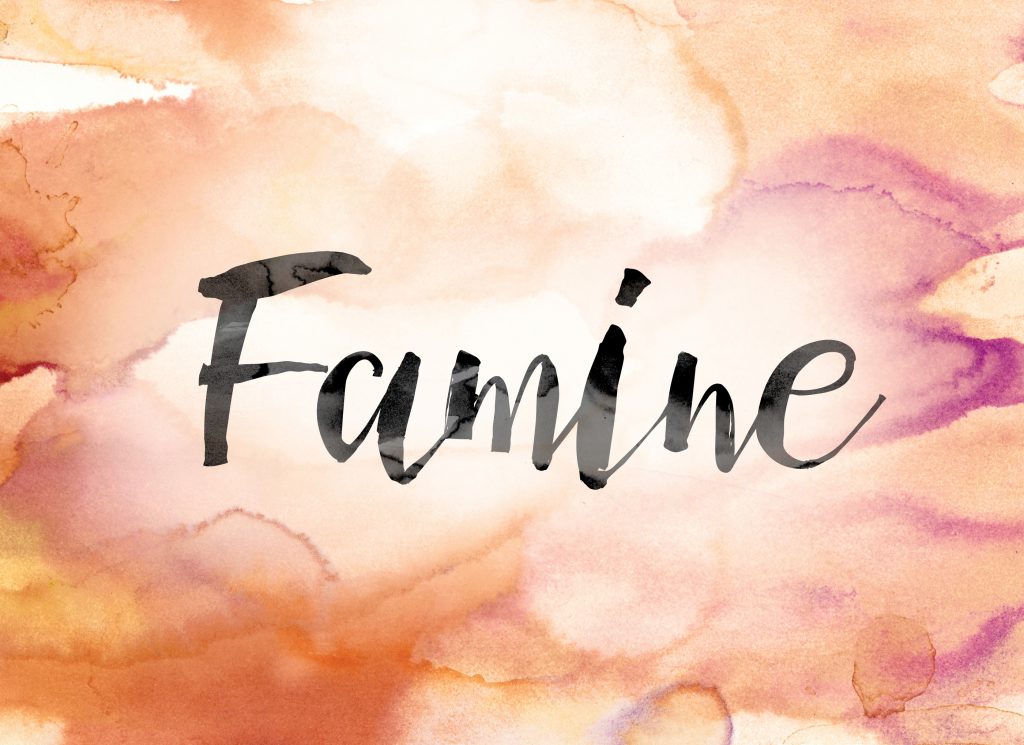 I’ve often wondered why the men in Naomi’s family were physically weaker than the women.  All three of the men died before the women.  Why was this?  There was a famine in the land, so were they sacrificing their portions to their wives which led to their untimely deaths?

Well according to ancient Rabbinic writings found in the Targum of Ruth the death of these men was actually a judgment from God.  Not only had they left God’s holy land before all options of survival were exhausted, but they had married outside of the covenant and specifically to Moabite women whom the Israelites were specifically forbidden to marry. (Deuteronomy 23:3) (Source)  (I want to emphasize that this information is based on writings outside the canonical record, but it’s still interesting to consider!)

Why did Ruth have any claim on Boaz?  Because of an Israelite law recorded in Deuteronomy 25:5-10. . . the same one that Tamar used an excuse to seduce her father-in-law Judah (Genesis 15).  Boaz was closely related to Ruth’s father-in-law.  Since the actual closest relative refused to marry Ruth it was then incumbent upon Boaz to marry and take care of her. 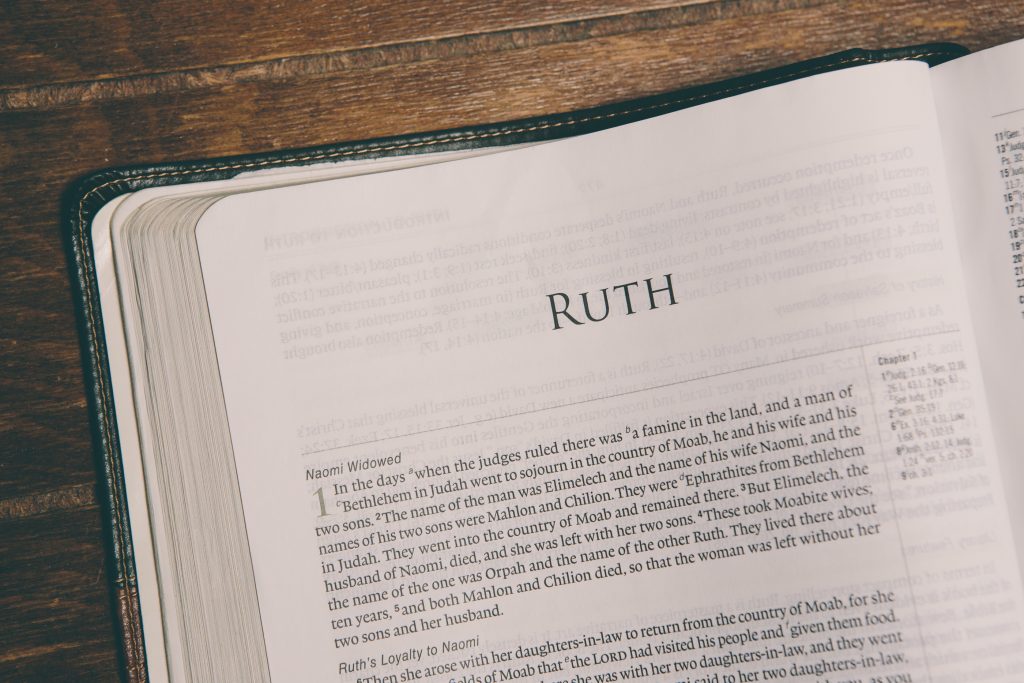 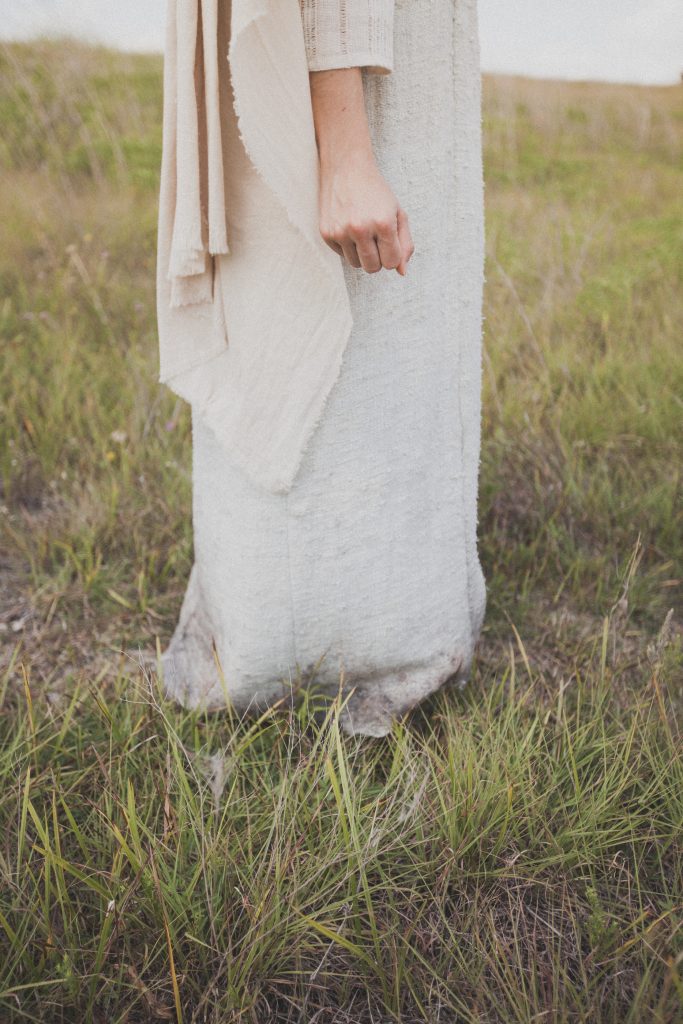 Ruth 3 sounds a little sketchy. . . Ruth asked Boaz to “spread therefore thy skirt over thine handmaid” and spent the night sleeping at his feet. . . all before they were married.  However, Ruth’s request of Boaz simply meant, “Please take care of me” and sleeping at Boaz’s feet was actually a way for her to propose marriage showing herself to be a humble servant (Source 1, Source 2). 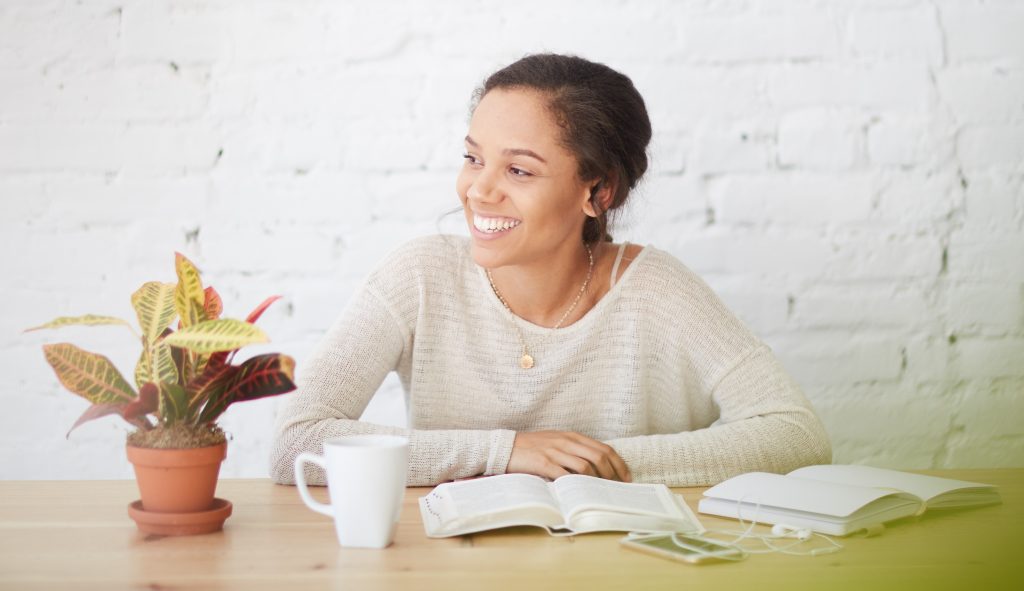 Check out my NEW video this week!