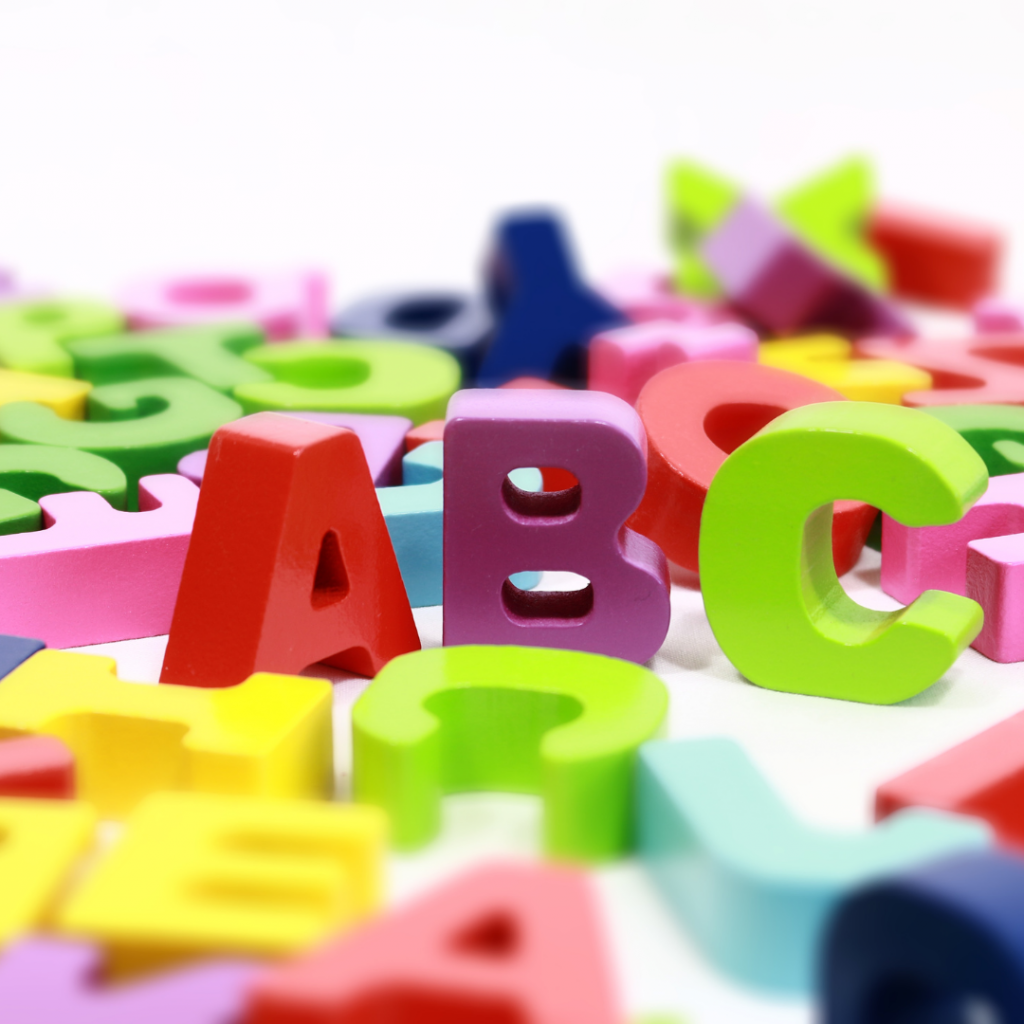 Tradition says that Jeremiah was taken by a group of Israelites to Egypt where they stoned him to death. (Source)

The book of Lamentations was written by the prophet Jeremiah after the Babylonian exile of the Israelites. He was either still in Jerusalem or in Egypt at the time he wrote. (Source) 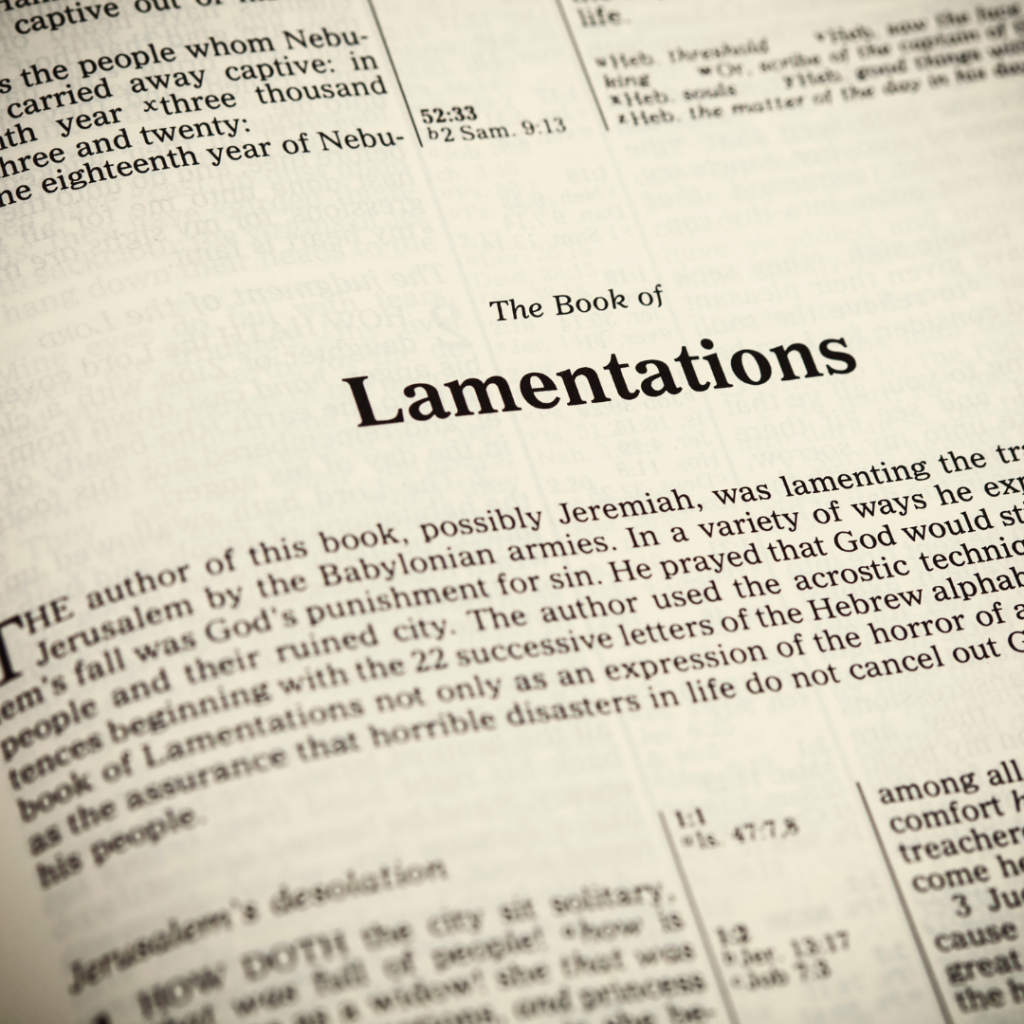 Lamentations is written as an acrostic poem in alphabetical order. It is a collection of five poems. The first four poems begin with the Hebrew letter A (aleph) and then go through the entire alphabet (chapter 3 goes through the alphabet three times!). The fifth poem has 22 verses (the Hebrew alphabet has 22 letters) but is not acrostic. (Source) 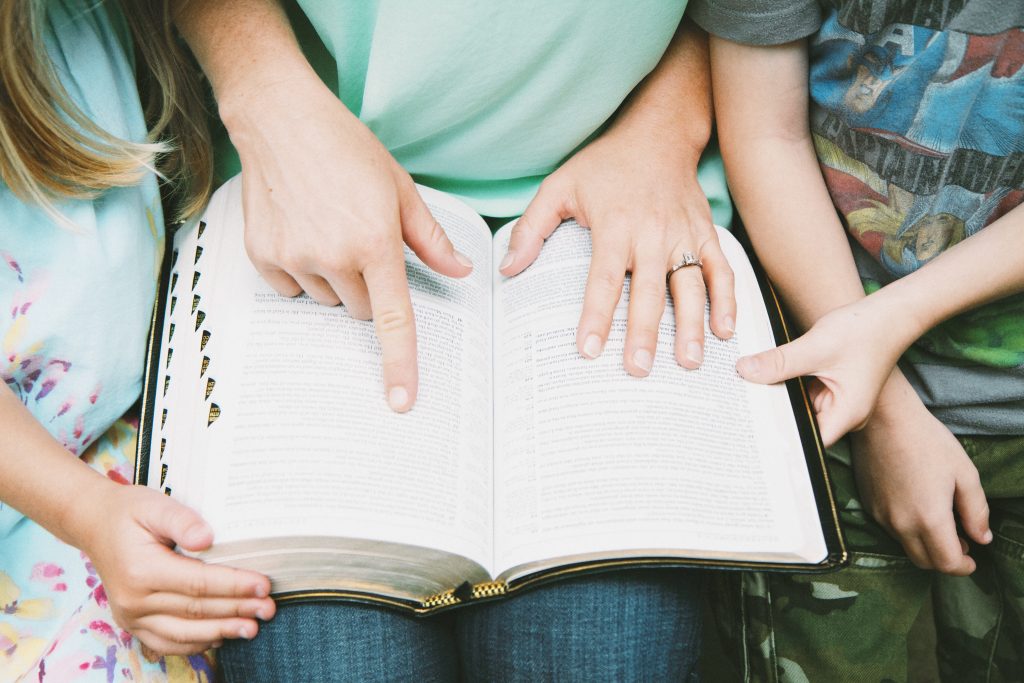 Check Out My White Board Video