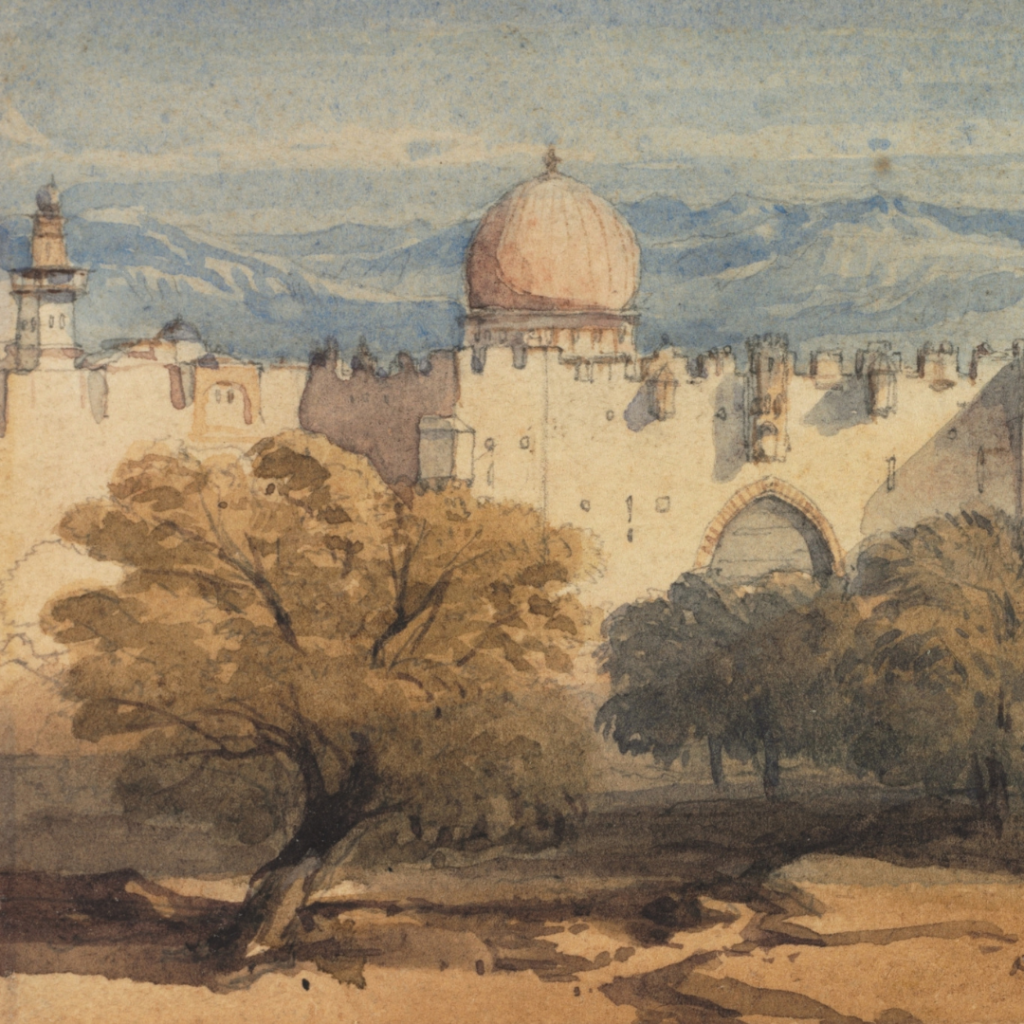 Ezekiel was a priest in Jerusalem during Nebuchadnezzar’s three stage destruction of the city (Source). (2 Kings 24:8-17)

The third stage happened in 586 BC after the Babylonians had laid siege on Jerusalem for almost two years. Nebuchadnezzer then destroyed the city, its walls, and the temple. (Source)

The book of Ezekiel begins five years after he had been taken into exile. Ezekiel was sitting by a river near the Israelite refugee camp. As he sat by the river he had a vision of God on His throne and was called to be a prophet to the Israelites in Babylon. (Ezekiel 1-2) 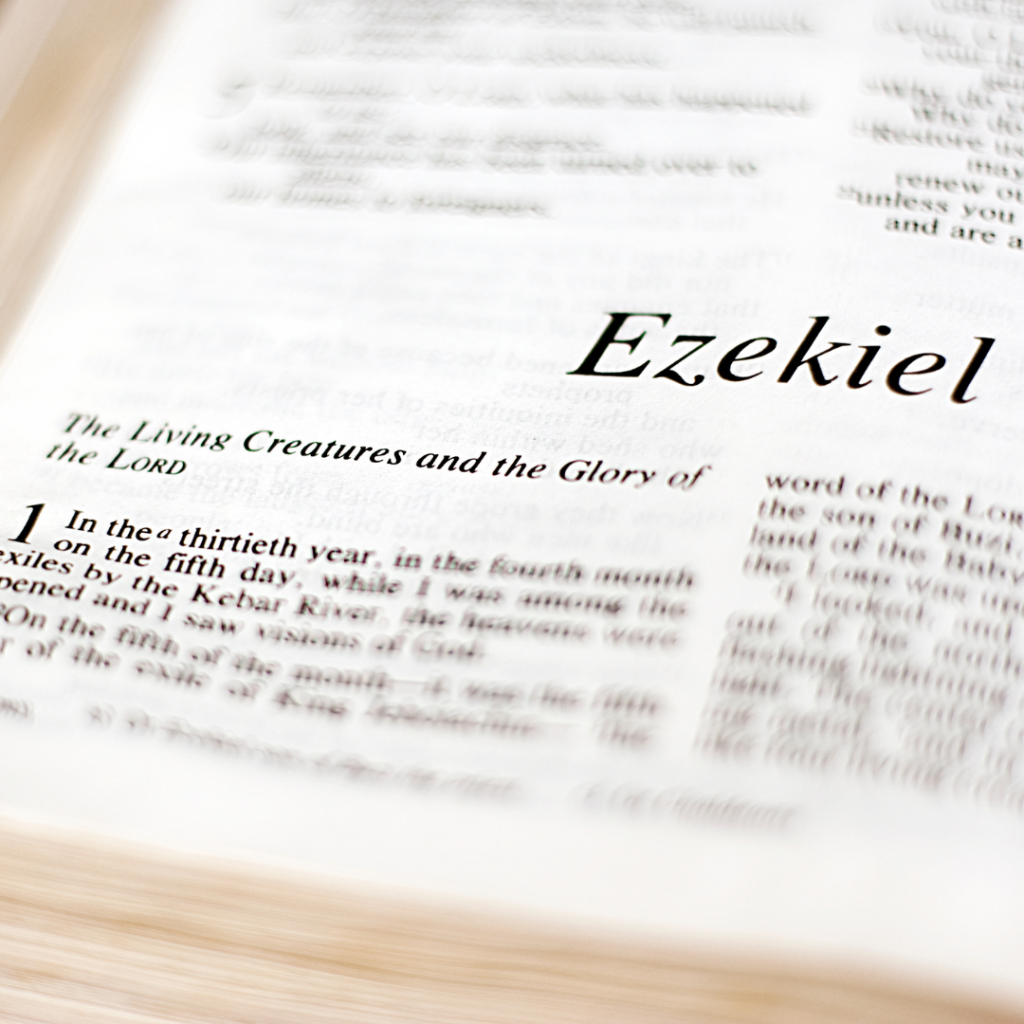 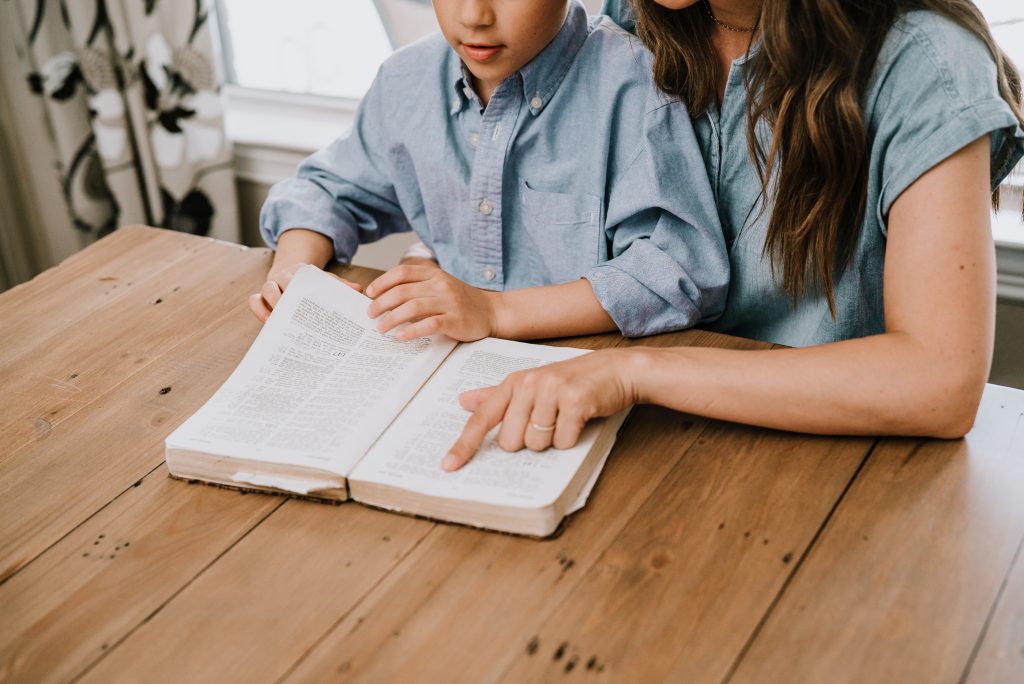 Check Out My White Board Videos