Is It Me or the Spirit? Never Wonder Again!

How Can You Tell the Difference? 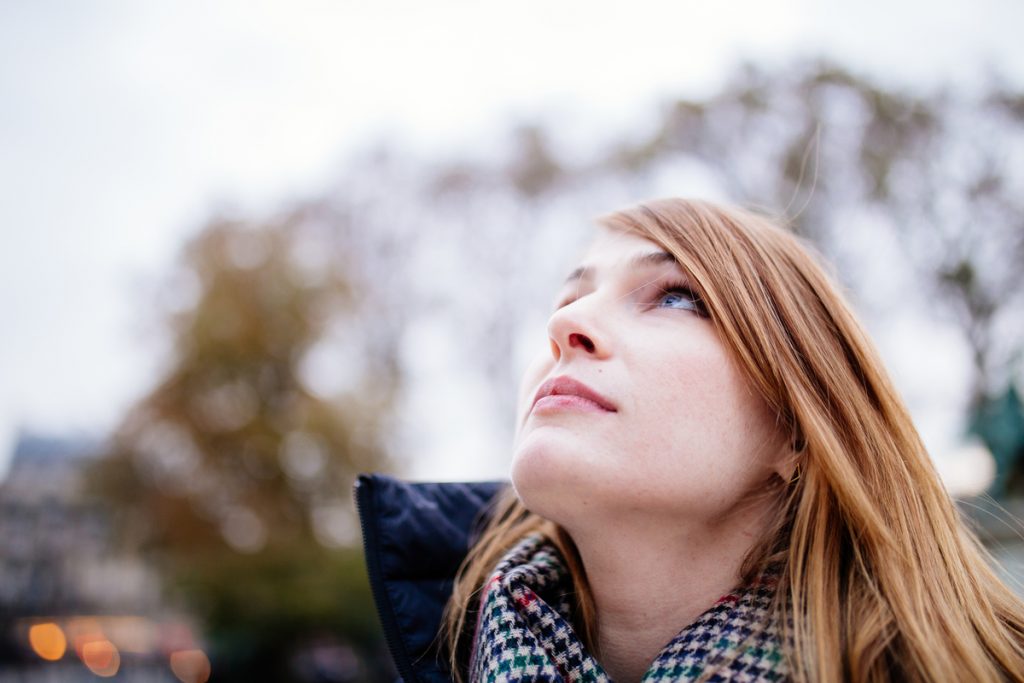 Are you a faithful member of God’s church who is on the covenant path?  If so, then you have the right to the constant companionship of the Holy Ghost.  That is an amazing blessing!

However, this companionship is so constant that you might sometimes wonder if a thought or feeling you have is coming from you or the Spirit.

So how can you tell the difference?

It turns out that being able to tell the difference might not be as important as we think.

Elder David A. Bednar said that, “. . . we fundamentally divert ourselves by wondering, ‘Well, is that me? Or is that the Holy Ghost?’ The more time we spend worrying about that, the more we get in our own way. . .”

You see, sometimes we get so caught up trying to figure out the difference between our thoughts and the Spirit that we delay responding to important promptings– and we definitely don’t want that!

So how can we stop getting in our own way?

Let’s talk about 3 important steps to stop worrying about the difference between our own thoughts and the Spirit’s promptings!

Being Willing to Begin 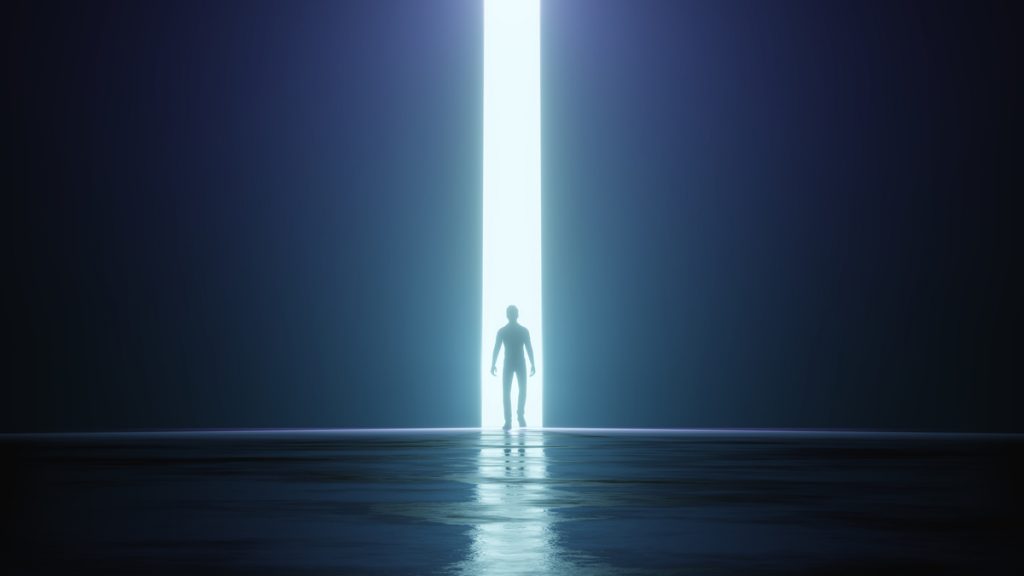 First, we can stop getting in our own way by being willing to move without seeing the whole picture first.

In 1830, 18-year-old Stephen Burnett was baptized into the Church of Jesus Christ and just over one year later was called to serve a mission.  In the revelation through which he received his calling, Stephen was told by the Lord, “Wherefore, go ye and preach my gospel, whether to the north or to the south, to the east or to the west, it mattereth not. . .”

What?  A Missionary call with no location?  And why did the Lord say “it mattereth not?”  Did the Lord not care?

Elder Bednar said, “Now, some might read that and say, “Well, the Lord doesn’t care.” That isn’t what He said. What the Lord knows is he’s going to get Stephen Burnett to wherever he’s supposed to be, what Steve Burnett has to do is move his feet. . .”

You see, the Lord will help us get where we need to go.  His Spirit will speak to us and prompt us, and nudge us so that we end up in the right place.  Our job is to simply start and then keep moving forward, paying attention to those promptings and nudges that will let us know which direction to move our feet.

We can get out of our own way by being willing to move without seeing the whole picture first! 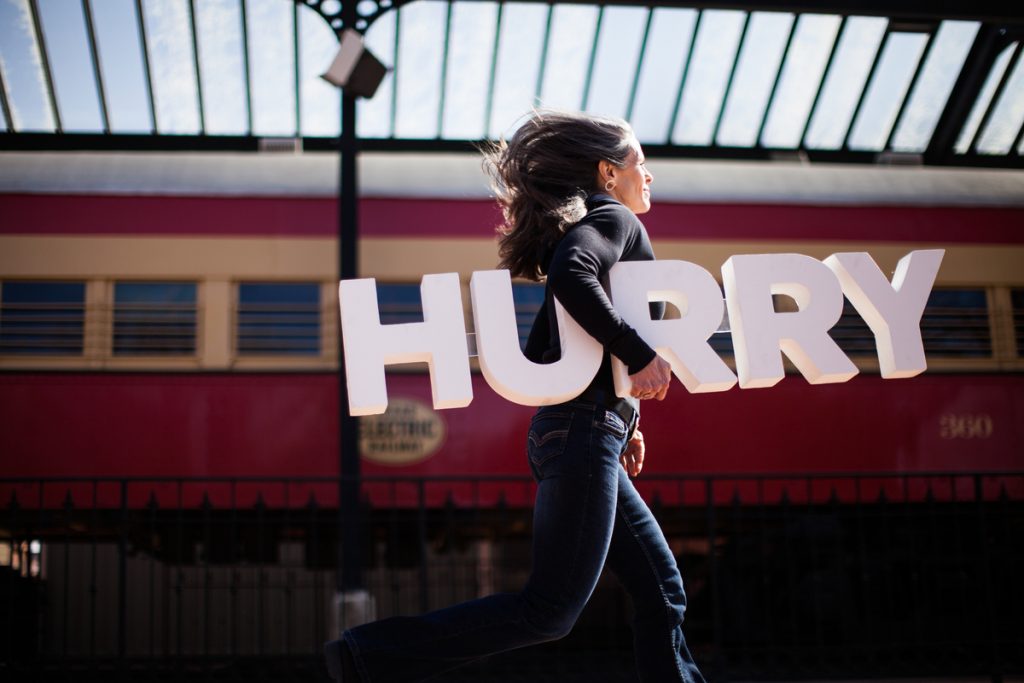 Second, we can stop getting in our own way by acting quickly on feelings and promptings.

Have you ever had the experience of being prompted to do something right away, but then you talked yourself out of it?

If so, President Thomas S. Monsoon had an experience you need to hear about!  One day a young Thomas Monson was swimming in a pool when he had a strong prompting to go visit and give a blessing to a friend who had once been healthy but was now paralyzed.

Now what would you and I do if we got a prompting like that?

Would we plan to send the friend a text later in the day to see how they were doing?  Or perhaps check on them on Sunday?

He immediately got out of the pool, got dressed, and hurried to the hospital to visit his friend.  After some searching, and initially finding his hospital bed empty, President Monson found his friend, sitting in his wheelchair near the deep end of the hospital pool.  He called to his friend, helped him wheel back to his room, and gave him the blessing he’d felt prompted to give.

President Monson later learned that in the moments before he arrived, his friend had been considering wheeling himself into the pool to put an end to his life of pain.  But the very next moment in came his friend, Thomas Monson, and his life was saved.

What if President Monson had delayed responding to that prompting for even five minutes?  What if he had laughed it off as one of his own thoughts rather than the Spirit?  That story would have ended very differently!

We can get out of our own way by acting quickly on feelings and promptings. 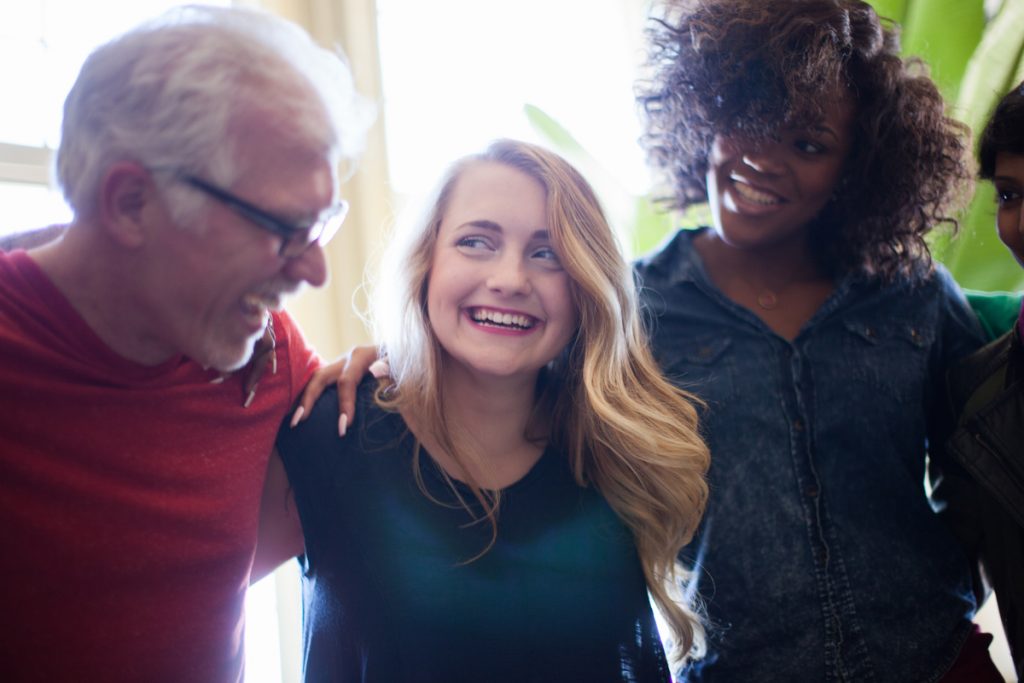 Last, we can stop getting in our own way by trusting ourselves to be right.

Elder Ronald A. Rasband said, ​​“We must be confident in our first promptings. Sometimes we rationalize; we wonder if we are feeling a spiritual impression or if it is just our own thoughts. When we begin to second-guess, even third-guess, our feelings—and we all have—we are dismissing the Spirit; we are questioning divine counsel. The Prophet Joseph Smith taught that if you will listen to the first promptings, you will get it right nine times out of ten.”

So what should you do if you feel prompted to give an extra generous tip to your waiter?  Go ahead and do it!

What if you feel prompted to invite an unpopular kid to sit at your table?  You invite them over!

We can get out of our own way by trusting ourselves to be right.