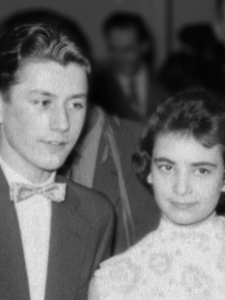 Elder Uchtdorf’s beloved wife, Harriet, was not all that enamored of him at first.  Even though they grew up in the same branch, learned to dance together, and Dieter was smitten with her, she didn’t feel the same affection for him until after he had served in the Air Force.  Perhaps she liked all of his pilot stories and analogies?

When Elder Uchtdorf shared the story about people walking in circles without markers to guide them, he said that some walked in circles as tight as 20 meters in diameter.  If you’re not a meters person (like me) this might not totally register.  To apply this to something relatable, 20 meters is about the same distance as ¾ of a basketball court! 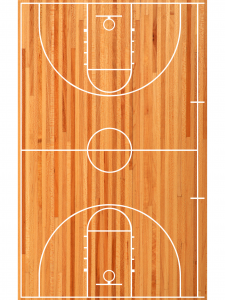 3. Something you need to know

Elder Uchtdorf talked about how we need daily restoration and he listed three specific sources of restoration:

He said these daily habits should FEEL GREAT for our souls!

If you want to dive into the talk with quotes, personal application questions, and stories, check out this week’s FHE on-the-Go episode here!  Just press “play” and go! 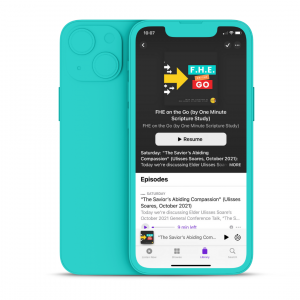 Getting to know Elder Dieter F. Uchtdorf of the Quorum of the Twelve Apostles