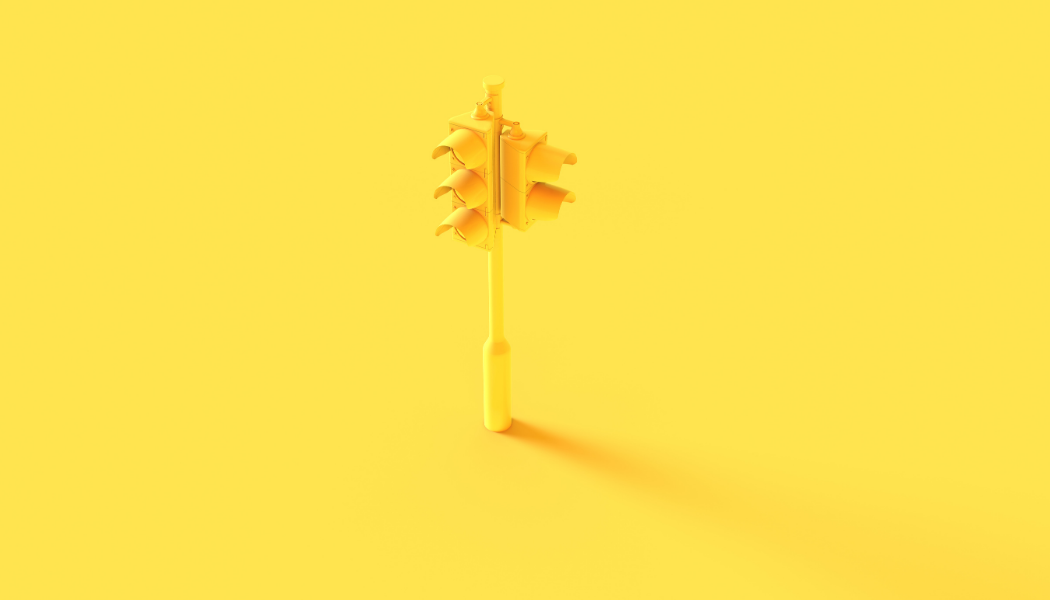 Would you believe that everything you need to know about answers to prayers you learned at the DMV? It’s true! Let me tell you why.

That Time I Never Got An Answer to My Prayer

Would you believe that everything you need to know about answers to prayers you learned at the DMV?

When I was in college I struggled so, so, so much to find my major.

Should I study English?

Should I study Broadcast Journalism?

Should I study Psychology?

I agonized over what to study for YEARS.  Seriously, I was a Junior in college before I decided on a major.

And looking back I realize that it’s because I had no idea how to recognize revelation.

I was asking for revelation on repeat, but couldn’t recognize the answer I got.

And I never got an answer.

I never got a revelation– even with such an important question– letting me know which major was the right one.

I ended up graduating from college with a degree in Modern Dance . . . not because I felt that that was what the Lord wanted me to do, but because it was the only thing I really wanted to do.

And looking back now I realize exactly what was going on and how knowing about traffic lights could have solved the entire problem.

You see, years after I graduated I was sitting in a stadium full of people when Brad Wilcox started talking about traffic lights and revelation.

It was like a spiritual lightning bolt hit my heart as what he said combined with a quote I had previously read from Elder Richard G. Scott.  Suddenly everything made sense.

This was why recognizing revelation had been so hard for me!

I realized in that moment that God answers prayers with red, green, and yellow lights.

All through college I had been waiting for a green light or a red light– a push in a specific direction.  But what I was getting was a yellow light– God telling me that the choice was mine and He trusted me to make it.

I wasn’t struggling through a lack of revelation, I was actually receiving revelation by NOT getting an answer.  God was telling me He wanted me to act for myself.

Recognizing that God answers me with red, green, and yellow lights has absolutely transformed how I listen for and act on revelation.

I don’t sit and wait and whine until revelation comes . . . I make a decision, knowing that God wants me to grow on my own through this experience.

I no longer sit through waiting periods in which I’m holding out for revelation– I just watch for red light feelings, green light feelings, or neutral feelings that mean I am to act for myself.

It has made all the difference in the speed and confidence with which I make important decisions.

Are You Getting Revelations You Don't Recognize?

My invitation to you is to consider if you have ever received (or are currently receiving) a yellow light revelation.

Could that instance be a sign of God’s trust in you . . . rather than a sign He’s ignoring you?

Take time today to ponder and consider that!

And if you have enjoyed this quick tip I would love for you to share it with others and help me spread the word that the gospel is powerful in its simplicity, we just have to keep it that way. 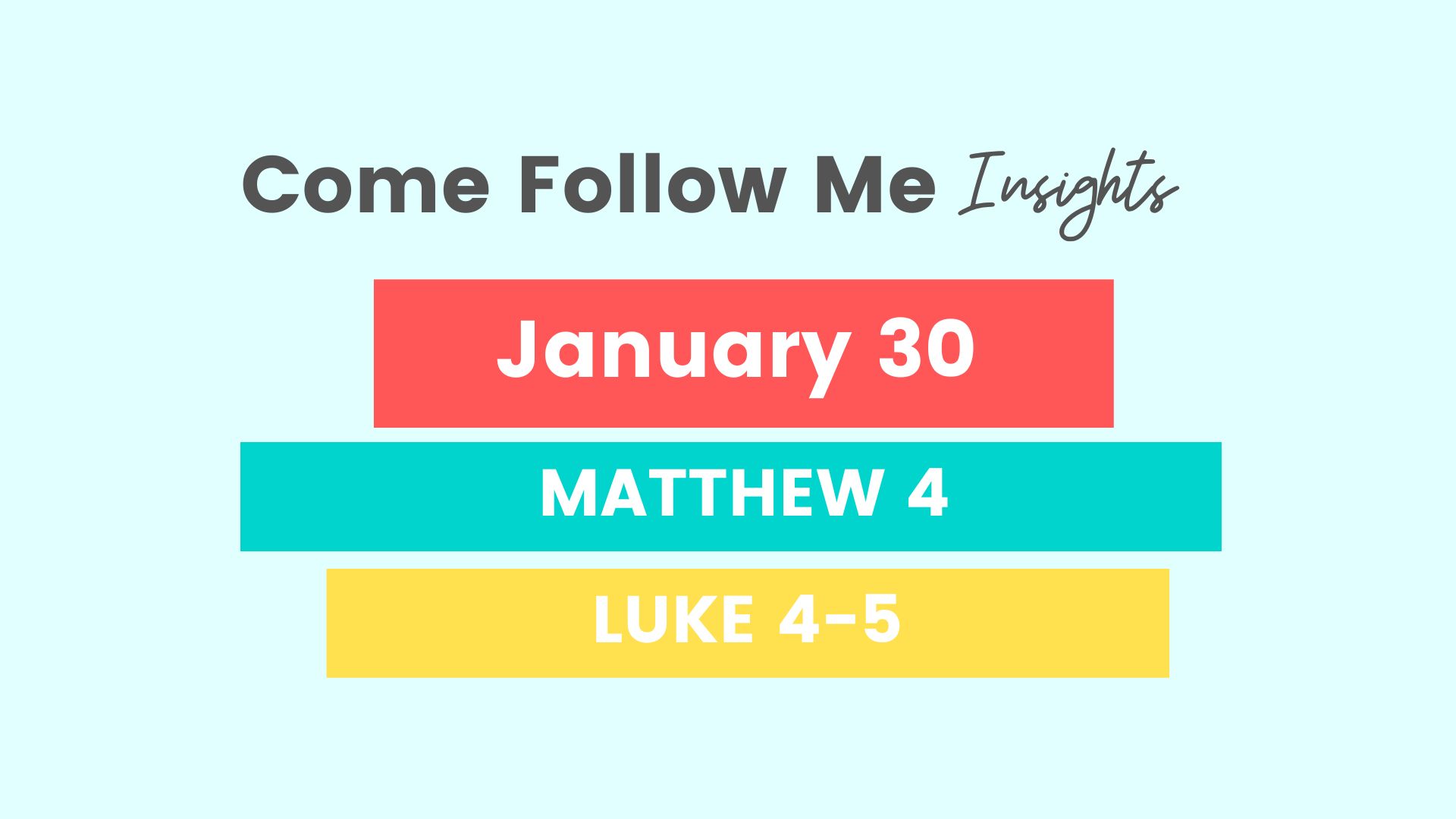 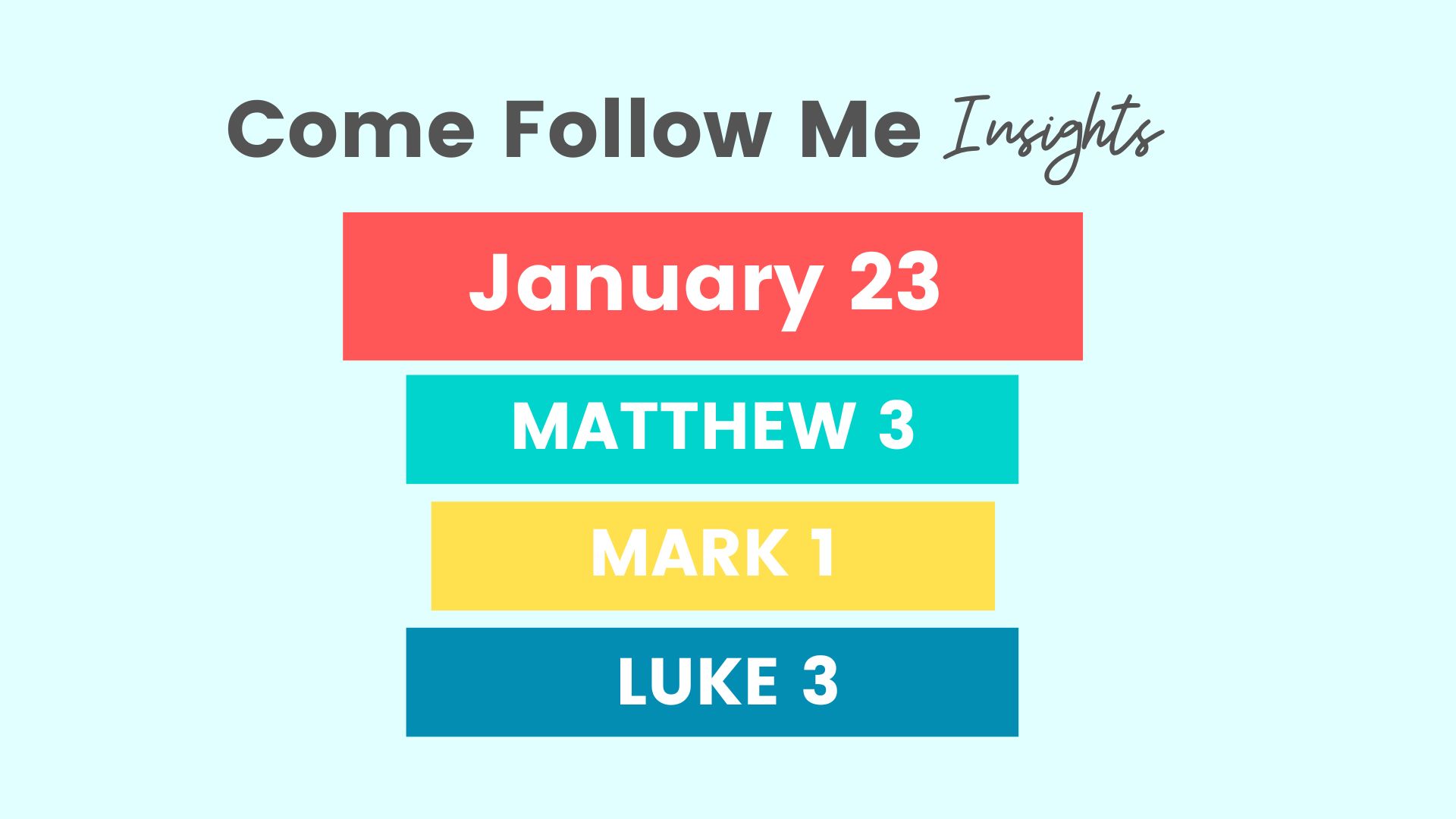 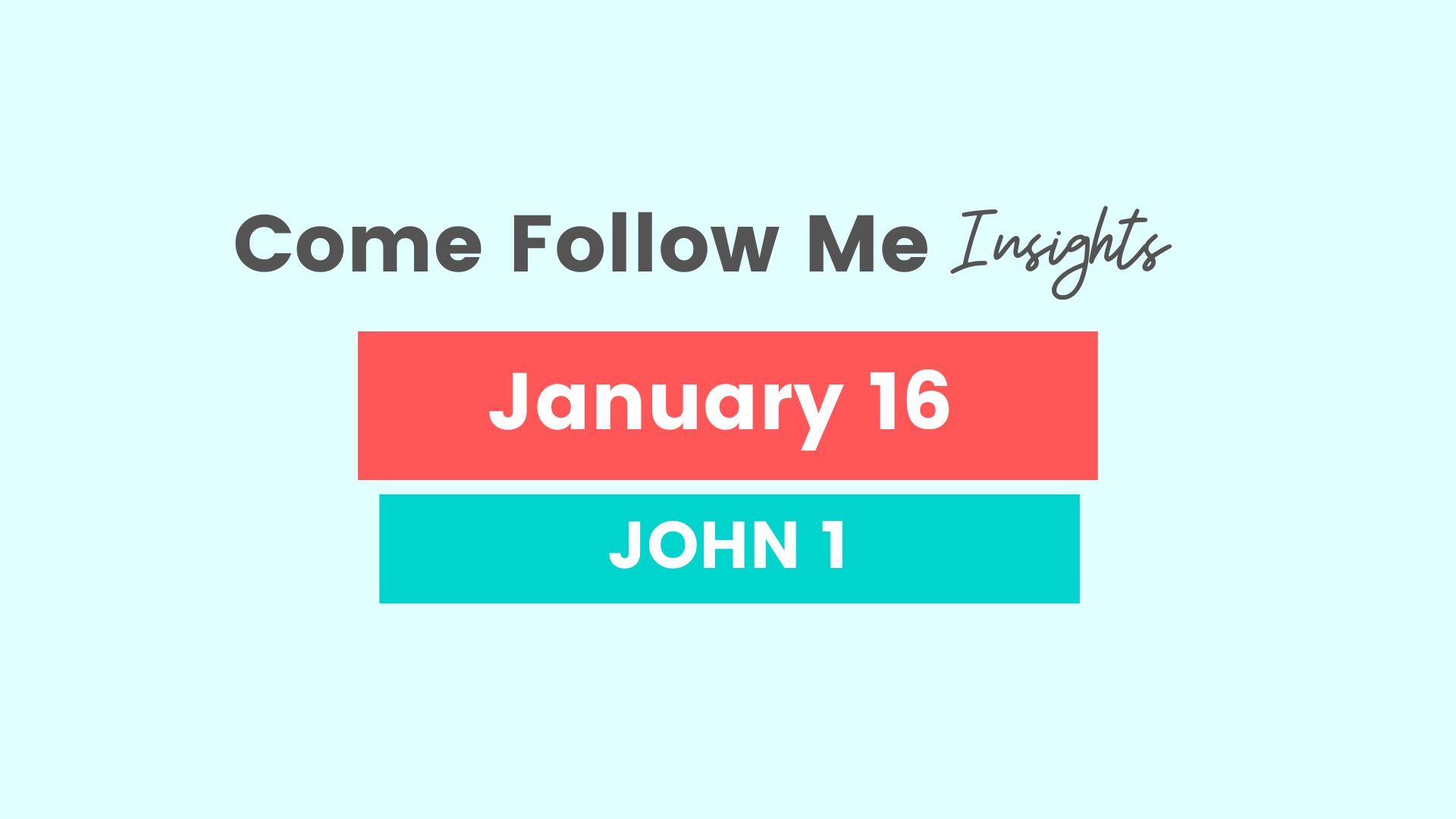